BERLIN — Juliette Binoche will be the jury president at this winter’s Berlin International Film Festival. 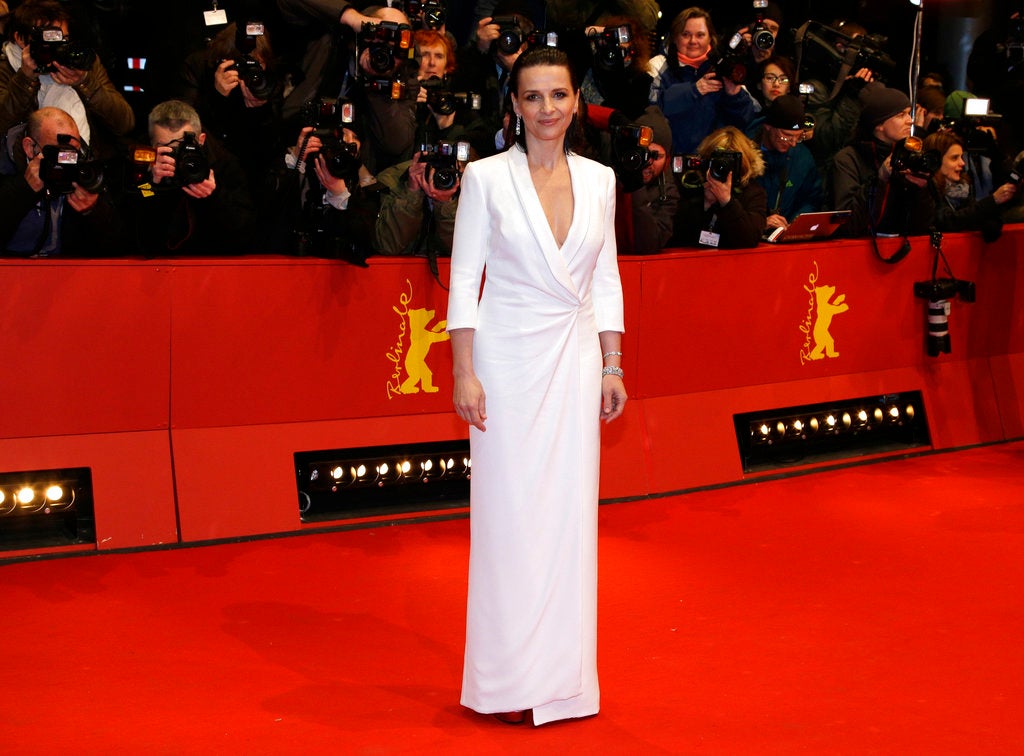 In this Thursday, Feb. 5, 2015, file photo, French actress Juliette Binoche arrives on the red carpet for the opening film “Nobody Wants The Night” at the 2015 Berlinale Film Festival in Berlin. Image: AP Photo/Michael Sohn

Organizers of the festival announced Tuesday that the French actress will lead the jury that awards the Golden Bear and other top awards at the 2019 event, which runs from Feb. 7 to Feb. 17. There was no immediate word on who will join her on the jury.

Binoche (“The English Patient,” ”Chocolat”) said in a statement that she “will embrace my task with joy and care.” This winter’s event is the last “Berlinale” under longtime festival director Dieter Kosslick.

The festival will open with a premiere of Danish director Lone Scherfig’s “The Kindness of Strangers.” NVG

‘Surreal, surprising’: Piolo and Shaina on the Berlinale red carpet