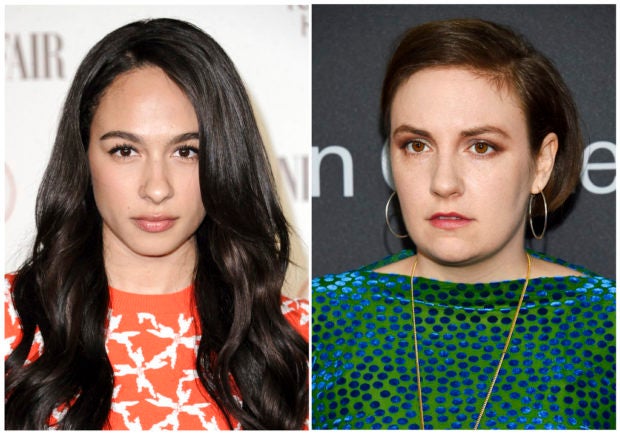 Writing Wednesday in The Hollywood Reporter, Dunham says she “did something inexcusable” in supporting producer and writer Murray Miller. Dunham says she didn’t have the “insider information” that she claimed and was acting on “blind faith.”

She says she wanted to feel her workplace was safe. Miller worked on Dunham’s “Girls” series.

She tells Perrineau, “I believe you, Aurora.” Dunham praised the 24-year-old actress and model’s “bravery, openness, forgiveness, dignity and grace.”

In 2017, Perrineau accused Miller of sexually assaulting her when she was 17 years old. The Los Angeles District Attorney’s Office declined to file charges in August.

Miller has denied the “outrageous” allegations against him. KM