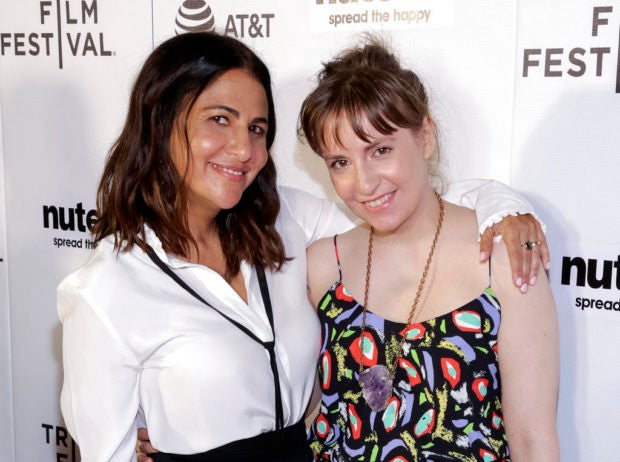 FILE – In this April 22, 2017, file photo, producers Jenni Konner, left, and Lena Dunham attend a screening of “Tokyo Project” during the 2017 Tribeca Film Festival in New York. Dunham is shutting down her online feminist newsletter. The author and creator of “Girls” announced Friday that the publication she co-founded with Konner three years ago, www.lennyletter.com, had reached its “final chapter.” Image: Brent N. Clarke/Invision/AP, File

The author and creator of “Girls” announced Friday that the publication she co-founded three years ago, Lenny, had reached its “final chapter.” In a message to readers, Dunham wrote that there was “no one reason” for the decision and said she was proud that Lenny had provided a forum for “new voices.”

The message was also signed by Lenny co-founder Jenni Konner and by editorial director Molly Elizalde.

Dunham and Konner were executive producers of “Girls,” the acclaimed HBO series in which Dunham starred. They had ended their producing partnership over the summer. MKH

Let’s talk about the drama surrounding this fat-shaming sweatshirt