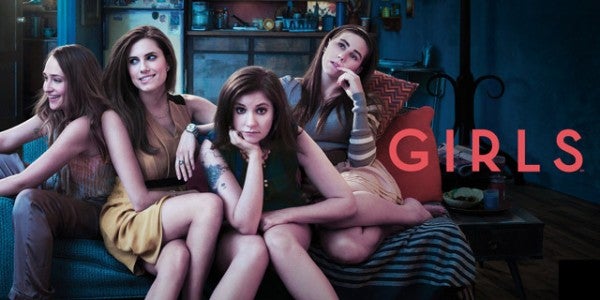 “There were so many personal stories that were so meaningful to tell,” Dunham said during a roundtable interview in London Thursday night. A red carpet launch of the third season was held the previous night.

“Everyone’s really gone through a lot of dark things,” she added on the second season, but assured that the new one will allow its struggling 20something characters to recover.

“I think it’s about moving on,” she said.

“Girls,” 2012 Emmy winner for Outstanding Casting for a Comedy Series, will be back for a fourth season, Dunham confirmed.

“We’re starting to think about it, make a clear sense of the arc,” she said.