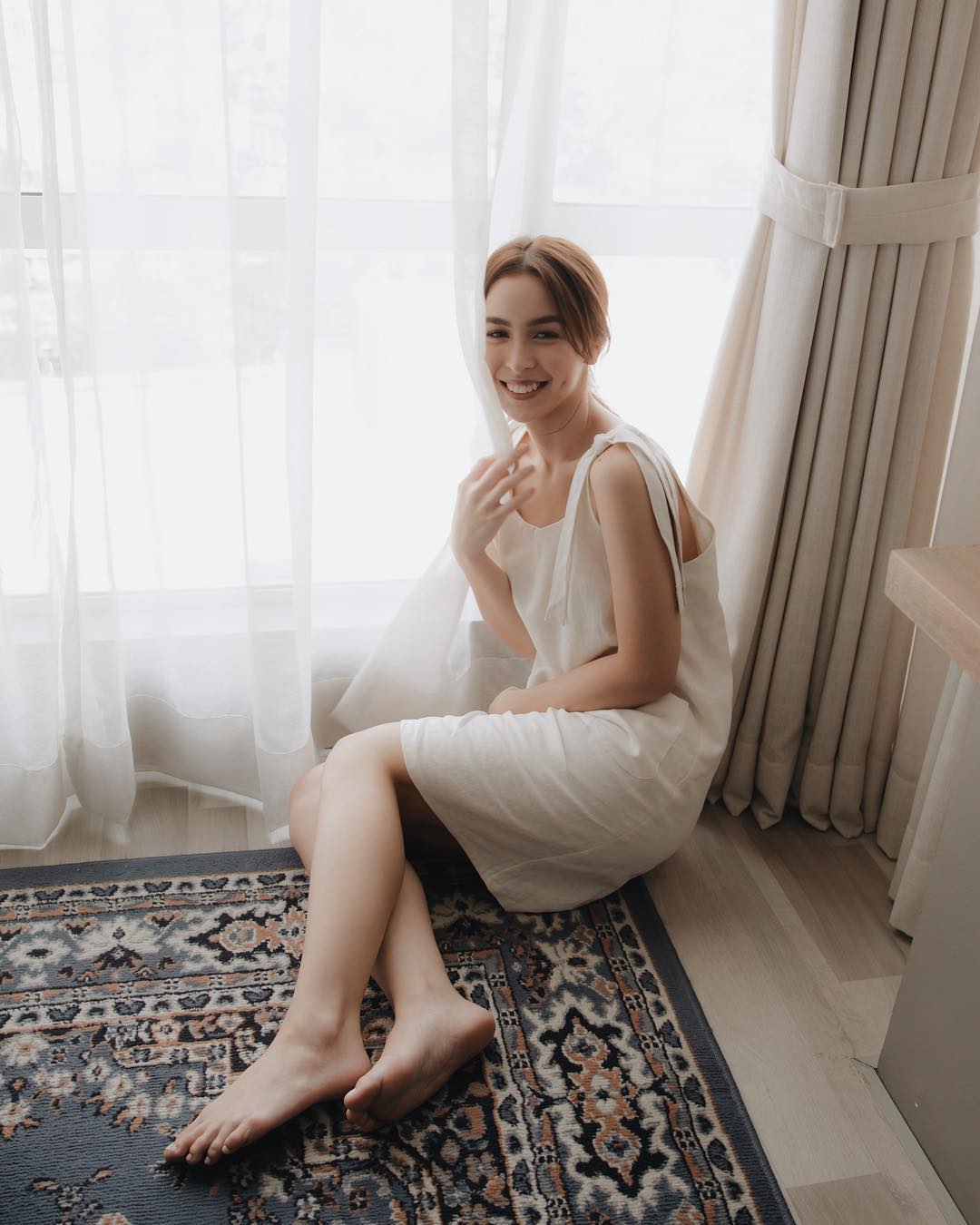 Julia Barretto launched her new IG TV channel as a way to connect with fans on a more personal level, away from the glitz and glamour of show biz.

An Instagram post made on Dec. 2 by the actress introduced her new channel named “Julia.” “This is me. Just Julia. I’ve been slowly working on this little project of mine that would let me freely express myself; no scripts, no spotlight, no roles–just entirely me, just Julia,” wrote Barretto in the caption.

Barretto took the opportunity to openly reflect on her life in show biz so far for her first video. She noted how her accumulated experiences made her a “strong independent woman.”

“Julia now compared to the Julia four years ago, I think I’ve grown much stronger, much wiser, and much more aware of the world that we’re living me,” said Barretto.

“I think being in this industry has tested me in so many ways, in so many times.”

She promised that her new IG TV channel would give a more fun peek at her personal life, which she has kept under wraps for the longest time.

“I’ve been very very private, but I’m very much willing to share pieces of my life with everybody. So I’m excited about that,” explained the actress.

Furthermore, Barretto hoped that by sharing tidbits of her life through the channel, followers could get to know her, relate to her, connect and maybe even learn things from her life. At the same time, Barretto hoped the channel would help clear up misunderstandings and misconceptions about her as a person.