Artists unite to get Filipinos to vote in 2019 | Inquirer Entertainment

Artists and celebrities are joining forces in a movement to get Filipinos to vote in the May 2019 elections.

Through black-and-white videos shared on the Facebook page Art Forces of the Philippines, local personalities are expressing their views on political and social issues. 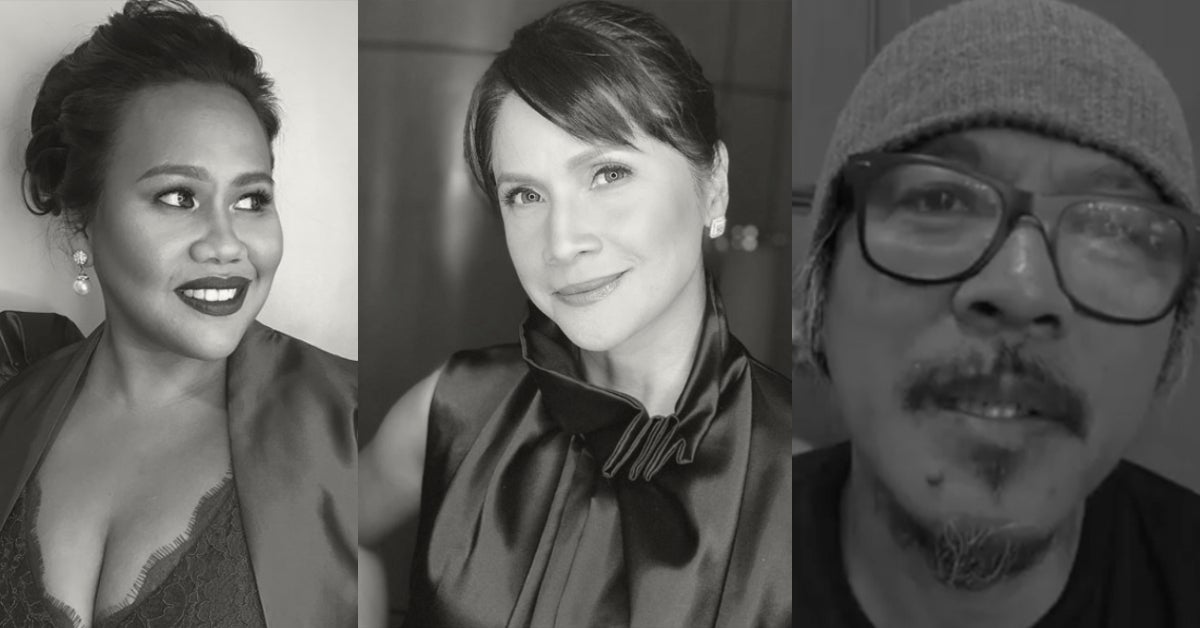 Some did not mince their words in what they thought of the state of the nation while others said they would vote for the opposition in the coming elections.

Isidro spoke up on equal opportunity for all members in society, especially for access to education and healthcare.

Bencab had a simple observation as to why he was going to vote: “We live in a sad republic.”

Lamangan stated that the current administration did not value human life and had no respect for the constitution or for sovereignty.

Posted by Art Forces of the Philippines on Friday, November 30, 2018

Diaz told Filipinos that they have a responsibility to fight against the dark circumstances surrounding the country.

Lav Diaz for Art Forces of the Philippines. #ArtForcesPH

Paredes called out the current administration and China for its actions against the Philippines’ sovereignty.

To be silent is to be an enabler. Speak out. Make your own video. Vote on May 2019. #ArtForcesPH pic.twitter.com/hCoF0fuVls

Dulce said she was “tired” of misogyny and a lack of respect for human rights in the government.

We can help change the narrative by voting for the right candidates. What are the changes you want in our government and our country? Let’s demand for it. #ArtForcesPH pic.twitter.com/oWjCvoCNL7

Bituin Escalante said she joined the movement for her daughters. She said she believes in equal rights for women, the Lumad and the poor.

Previously, Escalante admitted that she voted for President Rodrigo Duterte but appeared to later withdraw her support for him.

Gemora packed a punch with his message in less than two minutes: “They have put in power a madman… the police and the military who are supposed to protect the citizens, they have turned into extrajudicial killers… this is all in the name of an anti-drug war. Yet we see that the big-time drug lords, they are all free.”

“They are also destroying the economy. The peso is down and yet they are taxing us to death… They say they are anti-corruption and yet all the big-time plunderers are back in power,” he said. “In fact, there is a dynasty of plunderers waiting in line for the next elections so that they can get back in position and rape this country dry.”

Imelda Marcos conviction draws celeb reactions: ‘There is justice after all’

As Bertiz blames his attitude on ‘monthly period,’ celebs fire back