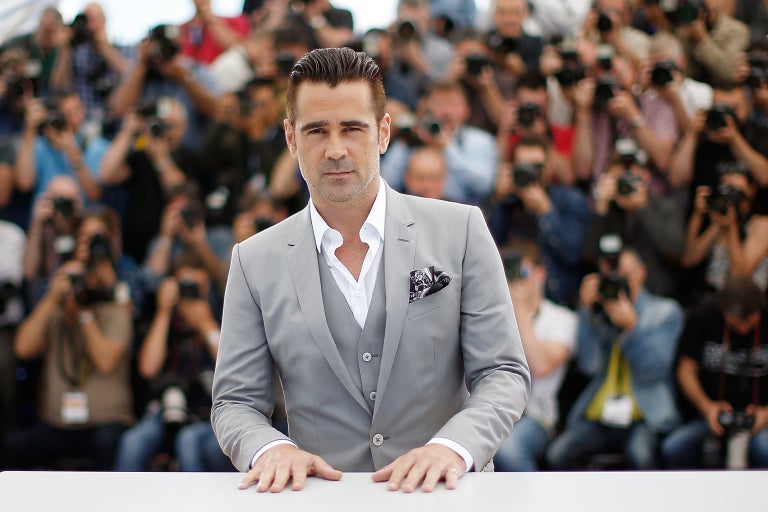 The film follows a British drug lord (Matthew McConaughey) as he tries to sell off his successful drug empire to a family of Oklahoma billionaires.

It was reported earlier this week that Michelle Dockery would replace Kate Beckinsale as the wife of McConaughey’s character.

Jeremy Strong is playing a character listed on IMDB as “Cannabis Kingpin Mathew,” and Henry Golding (“Crazy Rich Asians”) is taking on the role of a Vietnamese gangster. Hugh Grant is also on board to play a blackmailing journalist.

Ritchie (“Lock, Stock and Two Smoking Barrels”, “Snatch”) is directing from a script he co-wrote with Marn Davies and Ivan Atkinson.

Farrell will next be seen in Disney’s live-action remake of “Dumbo”, which opens March 29, 2019. Dockery is reprising her TV role as Lady Mary Crawley in the film version of “Downton Abbey”, currently in post-production. JB