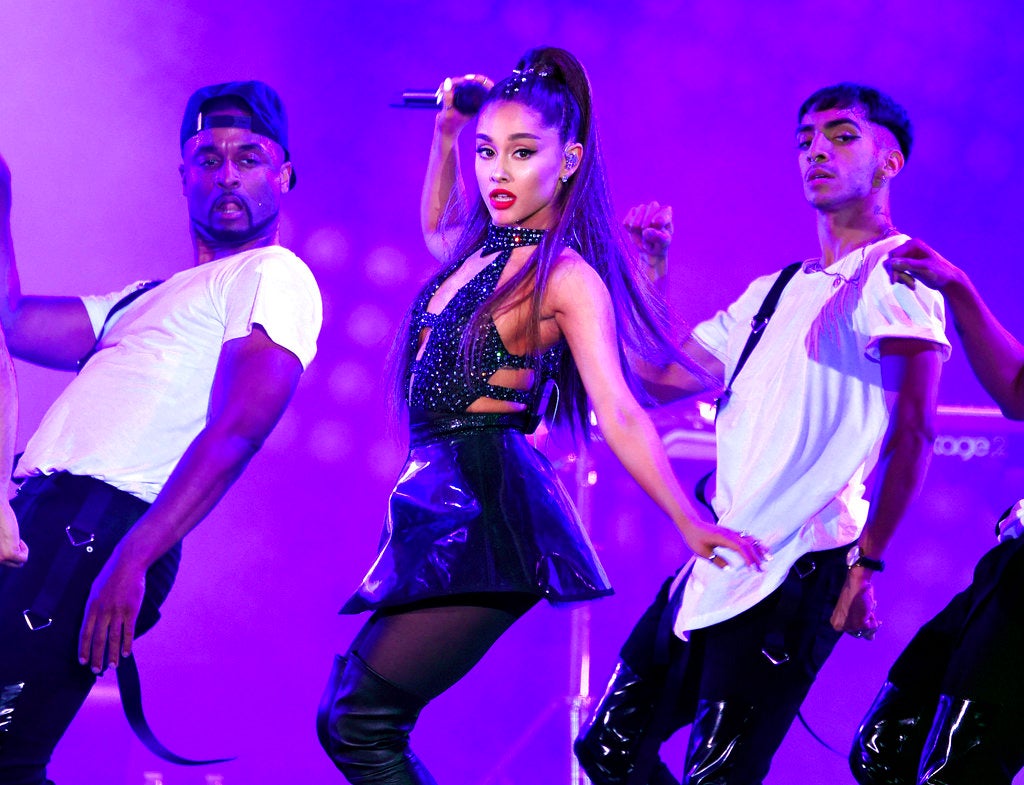 LOS ANGELES (AP) — Ariana Grande is giving fans an all-access pass into her musical life through a new documentary series on YouTube.

The streaming service says Grande will be featured in “Ariana Grande: Dangerous Woman Diaries.” The four-part series is set to launch Thursday on the “No Tears Left to Cry” singer’s YouTube channel.

The series will show highlights from the making of Grande’s latest album, “Sweetener,” which debuted at No. 1 on the Billboard Top 200 chart in August. The documentary will also show new footage from her Dangerous Woman Tour, which was suspended after a terrorist bombing killed 22 and injured more than 500 at Manchester Arena in May 2017.

Parts of Grande’s One Love Manchester concert that helped raise money for the bombing victims will also be shown. AB