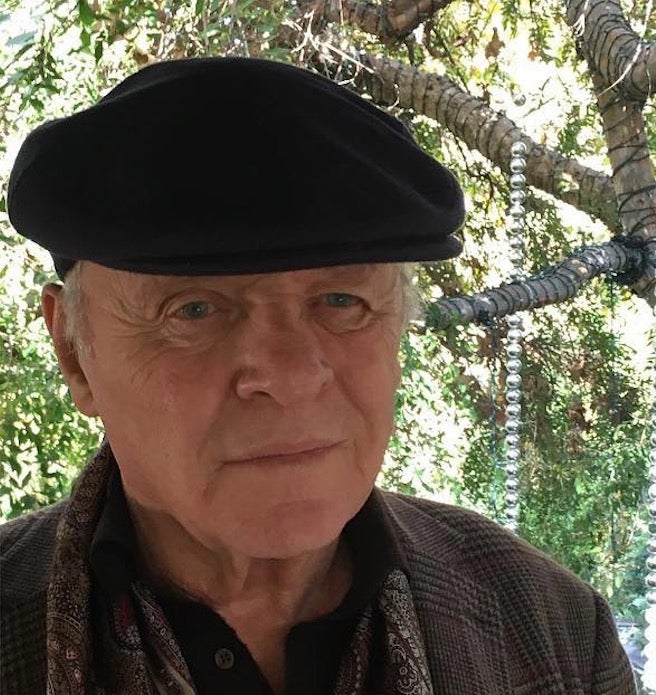 Anthony Hopkins’ Malibu home got a lucky break when it narrowly missed getting burned to a crisp after a California wildfire razed many other homes.

Dubbed the “Woolsey fire,” the disaster scorched 98,000 acres of land last week. Even Hopkins’ neighbor’s house was burned to the ground. Yet, surprisingly the flames stopped right at the actor’s doorstep, as reported by Daily Mail.

One of Hopkins’ neighbors, which had a house on the other side from the one that burned down, also remained untouched. Even more surprising were two wooden lawn chairs, which stood in place as if nothing happened.

“James Bond” star Pierce Brosnan also had a similar close call. His beachfront house in Malibu was left untouched after raging fires turned part of the land behind it into gray ash. Brosnan and his family were forced to evacuate during the previous weekend as the wildfire spread. They only returned on Nov. 13.

Despite losing their homes, Cyrus and Hemsworth still found it in their hearts to donate $500,000 to the Malibu Foundation to help restore the lives of people who were affected by the disaster.

Lady Gaga, who was evacuated but still retained her home, pitched in and personally delivered pizza boxes to a Red Cross evacuation center in Los Angeles on Nov. 13.

Hemsworth applauded the strong spirit that residents had in a Nov. 14 Instagram post after he returned to what was left of his home. He wrote, “I spent the day in Malibu yesterday and it was amazing to see the community pulling together to help each other out in any way they can. Malibu is a strong community and this event is only going to make it stronger.”  Alfred Bayle /ra