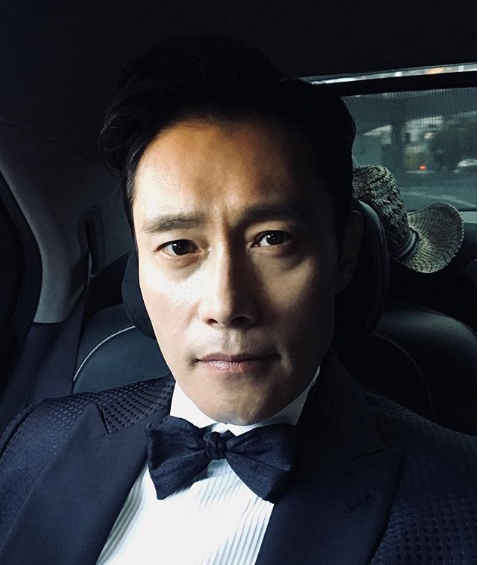 BTS and Lee received the Daesang (grand prize) for the music and acting categories, respectively.

Meanwhile, Lee Byung-hun was awarded with the Korean Tourism Appreciation Award, Fabulous Award and Artist of the Year Award under the acting category.

AAA’s stage was graced with performances from Korean acts like Wanna One, GOT7, iKON, TWICE, SEVENTEEN, NU’EST W, Sunmi, MONSTA X, among others.

Held at the Namdong Gymnasium for the third consecutive year, the awards night was hosted by actress-model Lee Sung-kyung and Super Junior’s leader Leeteuk. /jpv