NEW YORK (AP) — The feel-good road-trip drama “Green Book” was named the best film of the year, and its star, Viggo Mortensen, best actor, by the National Board of Review in one of the first in a parade of awards season honors. 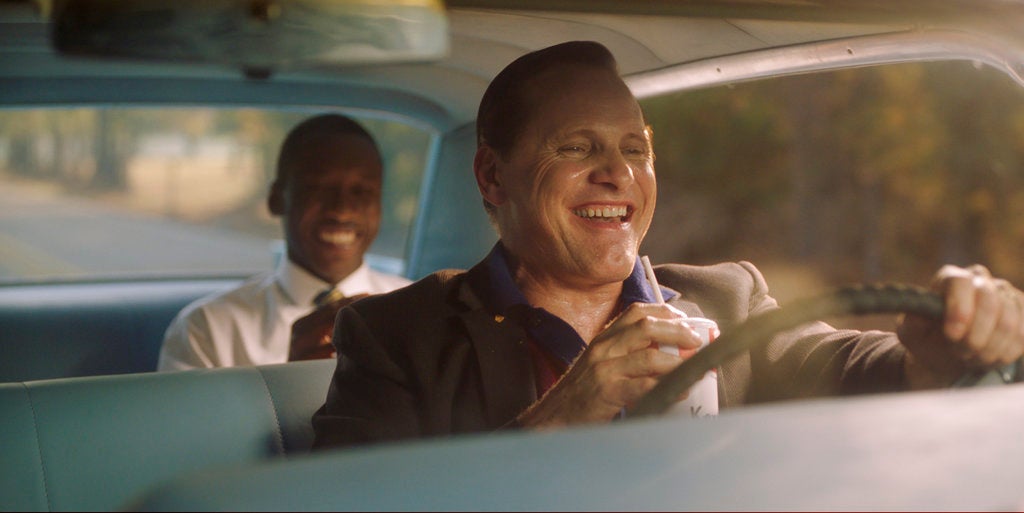 The NBR awards, announced Tuesday, gave the Oscar hopes of Universal’s “Green Book” a jolt. The film, directed by Peter Farrelly (who typically makes broader comedies like “There’s Something About Mary” with his brother, Bobby) was declared an Oscar favorite after taking the audience award at the Toronto International Film Festival.

But in two weeks of release, it has struggled to latch on at the box office, and some critics have called its portrayal of race relations old-fashioned and criticized it for relying on “white savior” tropes. It stars Mahershala Ali as classical pianist Don Shirley, who tours the Deep South in 1962 with a racist Italian-American driver played by Mortensen. 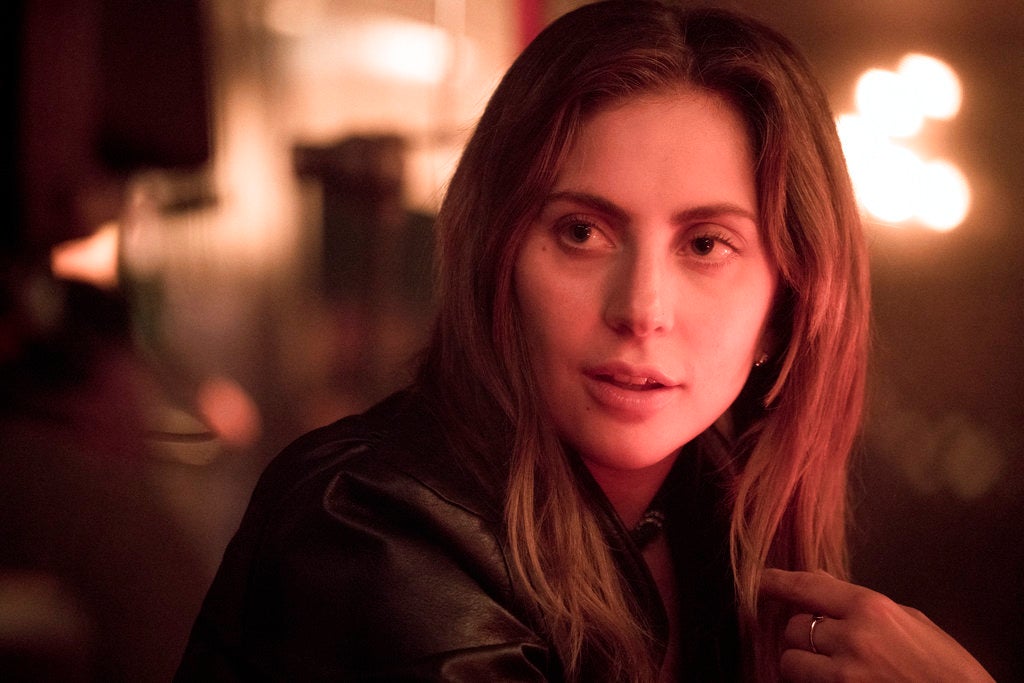 This image released by Warner Bros. shows Lady Gaga in a scene from the latest reboot of the film, “A Star is Born.” Image: Clay Enos/Warner Bros. via AP

Though sometimes called an Oscar harbinger, the National Board of Review, a 109-year-old organization of film enthusiasts, academics and professionals, has typically deviated from eventual best picture winners. It last year chose Steven Spielberg’s “The Post.” Before that, its top winners were “Manchester By the Sea,” ”Mad Max: Fury Road” and “A Most Violent Year.”

On Monday night, the Gotham Awards, which honor independent film, selected Chloe Zhao’s “The Rider” as its best feature film of the year. Critics groups will soon start weighing in with their picks, starting with the New York Film Critics Circle on Thursday.

The awards will be handed out in on January 8 in New York at a gala hosted by Willie Geist. NVG

Bradley Cooper: An ace director is born in ‘A Star Is Born’

TAGS: ‘A Star is Born’, Green Book, National Board of Review, Viggo Mortensen