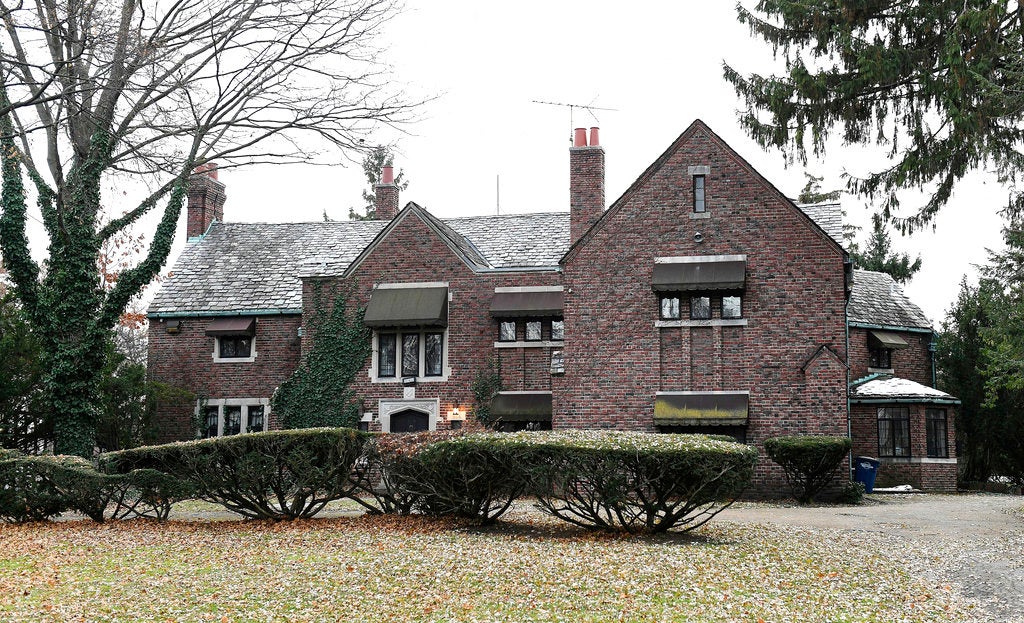 Kellum says he plans to update the home built in 1927. He says it has been vacant for 10 years and requires “major renovations to restore its original beauty.”

The Detroit News reports Franklin bought the home in 1993 but nearly lost it in 2008 due to unpaid property taxes.

Franklin died of pancreatic cancer in August in her Detroit riverfront apartment. She was 76. NVG