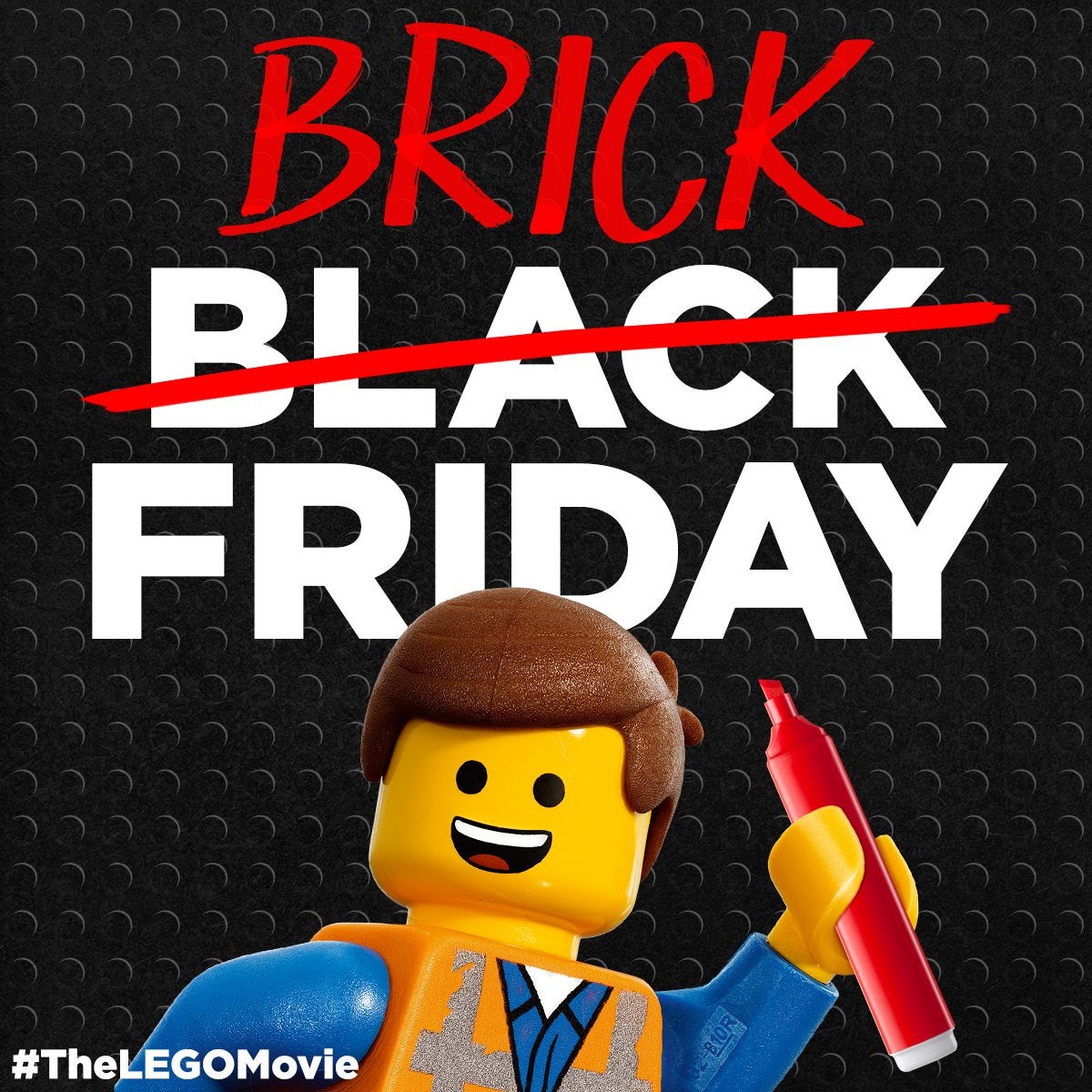 “The Lego Movie” will be streamed on YouTube for free for a limited time as an advertisement for its sequel.

Warner Bros. began teasing the promo earlier today, Nov. 21, at around midnight when the new trailer went online for “The Lego Movie 2: The Second Part.” A post on the film’s Twitter account asked followers to like the tweet “to receive an awesome surprise on #BlackFriday! 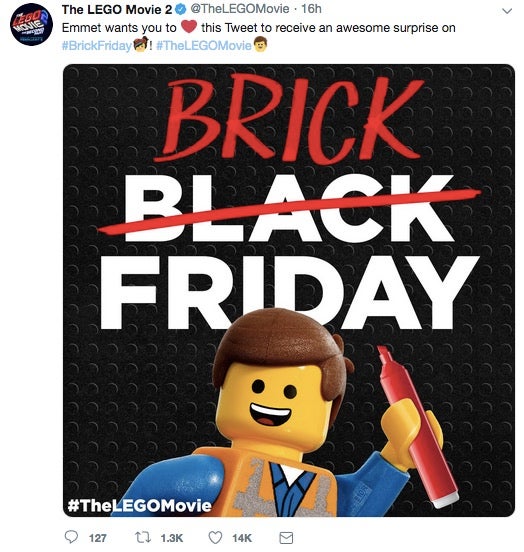 The free streaming promo was confirmed in a statement released by Warner Bros. “The Lego Movie” will be available for free streaming for 24 hours on YouTube on Nov. 23, post-Thanksgiving Black Friday.

This first “Lego Movie” will serve as an extra-long promotion to hype the Feb. 8, 2019, release of its sequel. The upcoming movie will continue the tradition of spoofing various films and pop culture icons including “Jurassic World” through the new character Rex Dangervest.

Chris Pratt returns to voice the super-ordinary guy Emmet as he sets out for a new adventure in space to rescue Wyldstyle and the rest of the gang from the invader who kidnapped them. The film also stars Elizabeth Banks, Tiffany Haddish, Will Arnett, Stephanie Beatriz, Charlie Day, Alison Brie, Nick Offerman and Maya Rudolph.  /ra