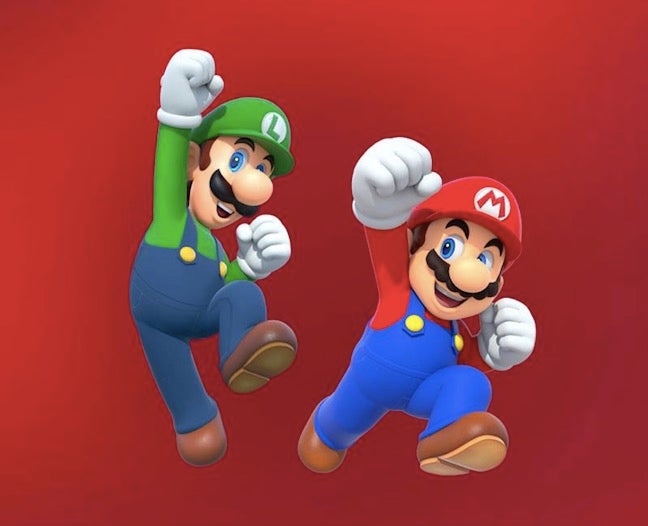 Nintendo’s lovable Italian plumber duo may get a new animated film released by 2022.

The new project will be made by Illumination Entertainment, and helmed by “Despicable Me” producer Chris Meledandri, according to an exclusive report by Variety.

Also on board the project is “Super Mario Bros.” creator Shigeru Miyamoto, whom Meledandri considers an indispensable addition to the team.

“We are keeping him front and center in the creation of this film,” said Meledandri. “I’ve rarely seen that happen with any adaptation where the original creative voice is being embraced like we’re embracing Miyamoto.”

Meledandri noted that Hollywood had a history of movie makers believing that they were more knowledgeable about works being adapted into films, a mistake he admitted to committing before.

The “Super Mario Bros.” game franchise previously received a Hollywood live-action adaptation movie in 1993. It starred Bob Hoskins as Mario and John Leguizamo as Luigi. Both actors considered the film one of the worst they have ever done. The sentiment was also reflected by “Super Mario” fans, who hated the movie.

However, in Melendandri’s point of view, the 1993 movie’s bad reputation presented a good opportunity to make something good.

“I like that this was not done well the first time,” he said. “I think that’s more exciting or more worthy than simply making another version of a film that was done incredibly well to begin with.”

Despite his optimism about the project, it was not lost on Melendandri as to how ambitious the project is. He described it as “taking things that are so thin in their original form and finding depth that doesn’t compromise what generations of fans love about Mario, but also feels organic to the iconography and can support a three-act structure.”  Alfred Bayle /ra