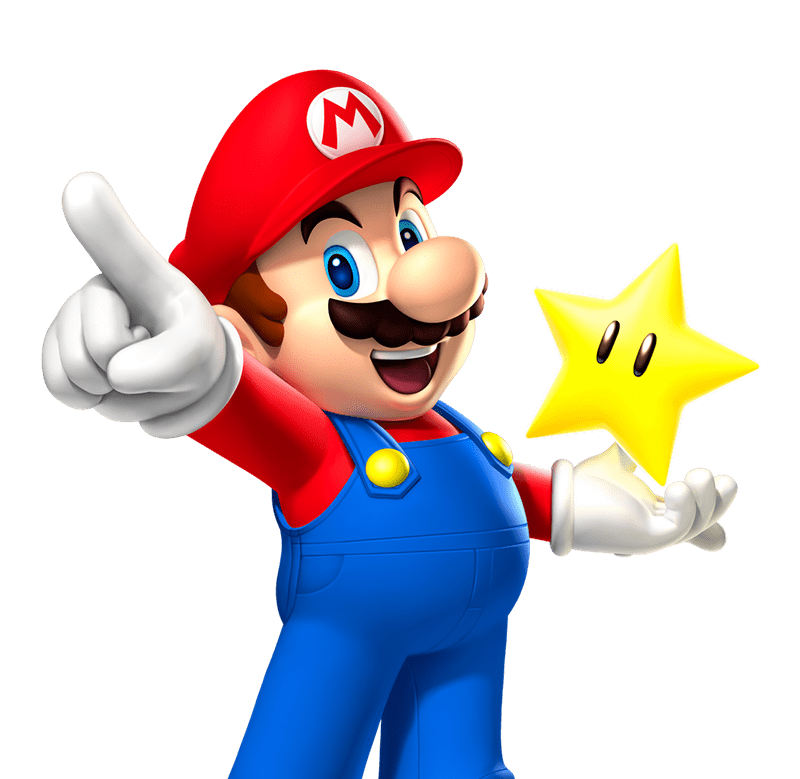 Illumination Entertainment, the produciton company behind  “Despicable Me”, “Minions” and “The Secret Life of Pets”, may be close to sealing a deal with Nintendo Co. to produce an animated “Super Mario Bros.” movie.

Nintendo’s characters have always been tempting ventures for Hollywood, reports The Wall Street Journal. However Nintendo has steered clear of Hollywood since the 1993 movie “Super Mario Brothers.” The Hollywood adaptation did not attain commercial success and received negative feedback from critics.

Nintendo has since scaled down in adapting its game franchises into movies, save for the inexpensive series of animated films based on the “Pokémon” games.

One of the biggest hurdles to overcome between the two company’s talks had been making Nintendo feel confident in its participation in the creative process, the report explains. Mario Bros. creator Shigeru Miyamoto may end up being a producer in the movie, together with Chris Meledandri, co-owner of Illumination.

The report points out that partnership may have been foreshadowed during a 2016 interview with Nintendo CEO Tatsumi Kimishima on Japanese newspaper Asahi Shimbun. He mentioned that Nintendo had been talking with several Hollywood studios to make movies based on their games. Alfred Bayle/JB

Super Mario is not a plumber anymore, confirms Nintendo