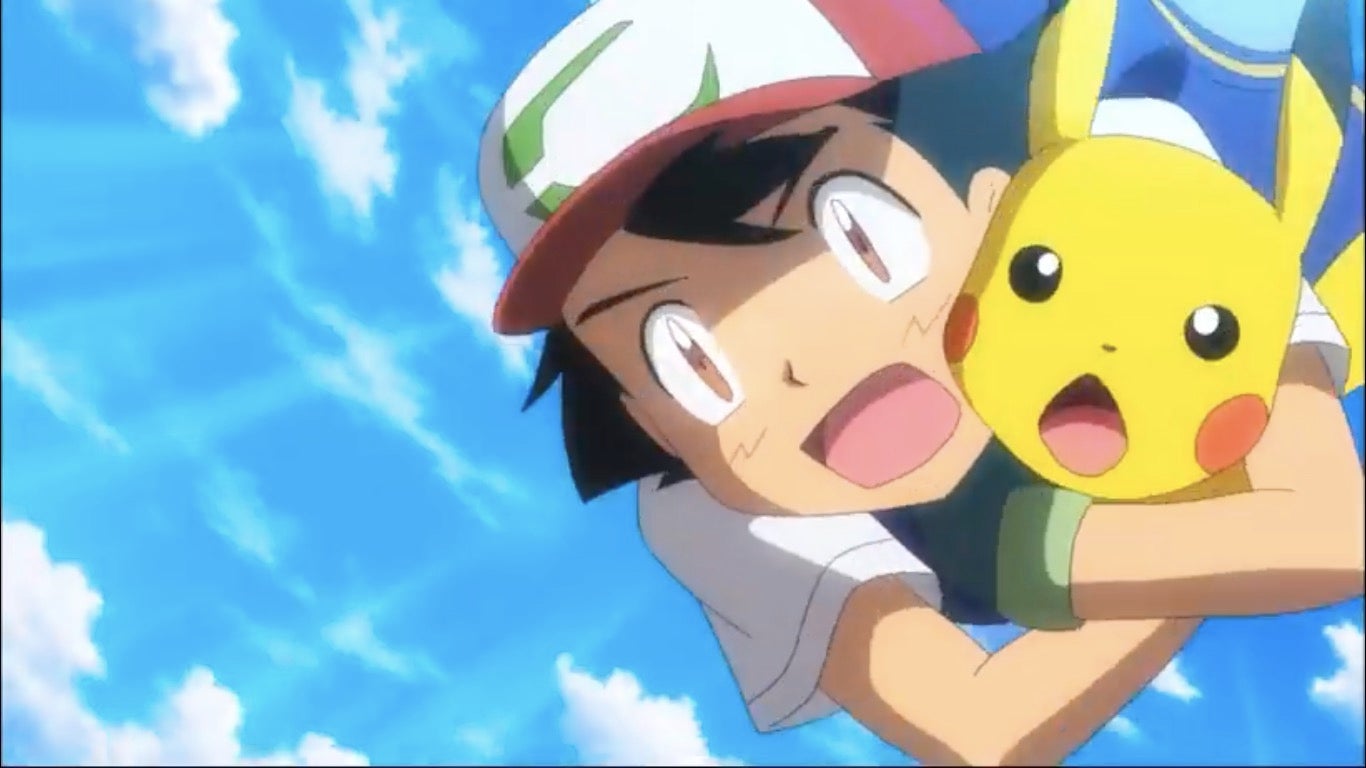 Pokémon fans’ mouths fell to the ground while watching “Pokémon the Movie: I Choose You!” when iconic character Pikachu suddenly spoke in English in one pivotal scene.

A short clip of the scene had been shared via Twitter by Buzzfeed’s Ryan Broderick. Fans watching in the theater audibly reacted after they heard Pikachu speak a full sentence in English for the very first time.

Hi, I am just learning that Pikachu speaks English in the new Pokemon movie and, yes, it is extremely fucking weird pic.twitter.com/k5hm5lyW7Y

The unusual scene has been interpreted as a dream sequence or hallucination of protagonist Ash Ketchum, said The Guardian report.

Meanwhile, SoraNews24 reports that the scene had been emotionally powerful for the Japanese audience. The movie premiered on July in Japan. Japanese moviegoers found the scene to be the emotional climax of the film. JB