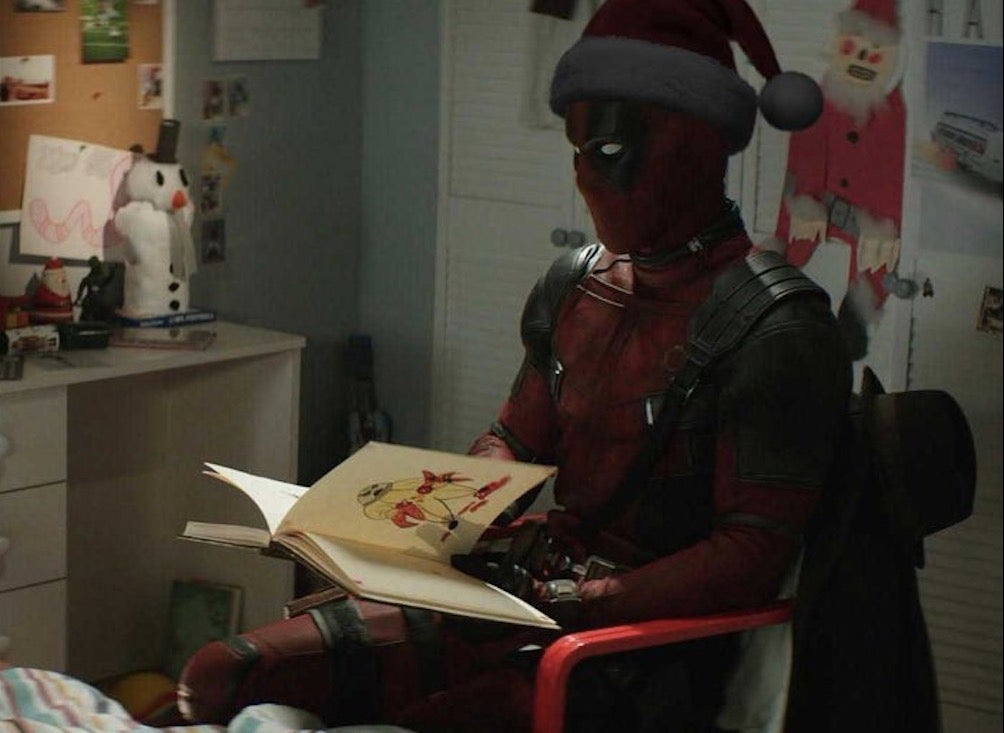 Ryan Reynolds will be back for the holiday season as the Merc with a Mouth in a PG-13 version of “Deadpool 2.”

The more kid-friendly version of “Deadpool 2” will be part of an effort to raise funds for cancer research through the F*** Cancer campaign. For the duration of the tie-in, and in accordance to “Deadpool 2’s” PG-13 rating, the campaign will be renamed “Fudge Cancer,” reports Deadline.

For the duration of the PG-13 “Deadpool 2” holiday run, $1 (about P53) will be donated to the “Fudge Cancer” campaign for every ticket sold.

Reynolds previously teased the possibility of a kid-friendly “Deadpool 2” through a Sept. 29 tweet that referenced the 1987 film “The Princess Bride.” The tweet featured a photo of Deadpool wearing a Santa hat while reading a bedtime story to Fred Savage in parody of a “Princess Bride” scene.

Another hint of the PG-13 “Deadpool 2” came from Fox’s earlier reshuffling of release schedules. The new plan pushed James Cameron’s “Alita: Battle Angel” from its December 2018 slot to Feb. 14, 2019. In its place was a then unnamed “Deadpool” movie.

Fox had always wanted to have a PG-13 “Deadpool” movie, but Reynolds stood by and continued to champion the R-rated versions that the audience got and enjoyed in the big screen. This time, the actor said he agreed to the PG-13 version under two conditions: “First, a portion of the proceeds had to go to charity. Second, I wanted to kidnap Fred Savage. The second condition took some explaining…” said the witty actor, according to the report.

The PG-13 “Deadpool 2” will also be Fox’s way of testing the waters if a less profane and violent “Deadpool” movie could also find success among a younger audience. It may also be the vehicle for incorporating the character of Deadpool into the wider Marvel Cinematic Universe, which is under Disney.  Alfred Bayle /ra