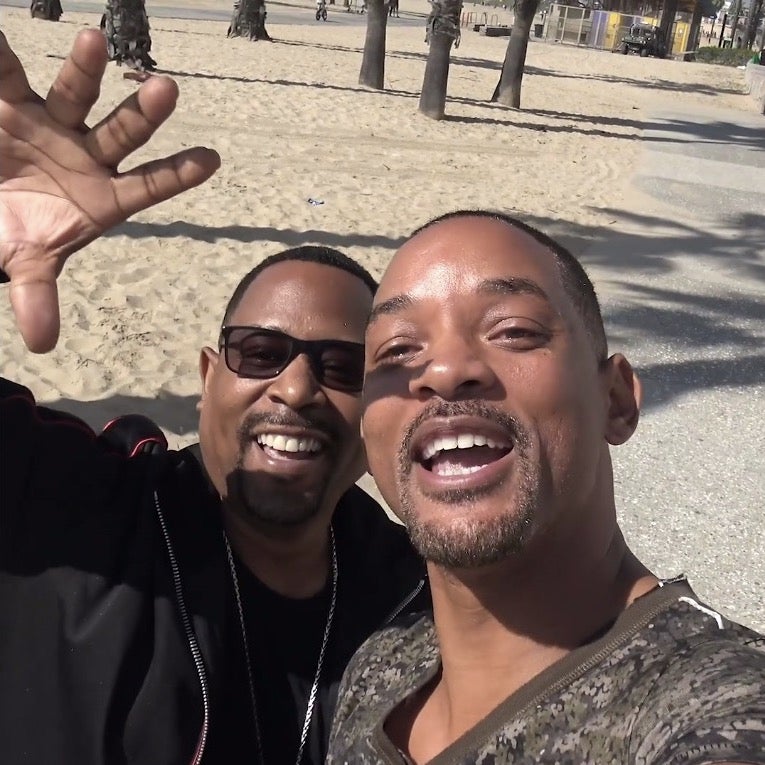 Will Smith and Martin Lawrence shared a short clip on Facebook in which they both announced the making of a third movie for the “Bad Boys” film franchise.

Fifteen years after “Bad Boys II” was released in theaters, Smith and Lawrence will be teaming up again as a pair of detectives in the Miami Police Department. Smith shared the announcement clip on Nov. 2 on his Facebook account.

The two actors were standing on a beach front while Smith ecstatically announced, “It’s official, ‘Bad Boys 3’ is happening!”

It’s been a LOOOONG time Coming. But now it’s Here! Bad Boys For Life 🚨 We back!!

Posted by Will Smith on Thursday, November 1, 2018

Smith’s post has since been viewed over 10 million times as of this writing, and received over 410,000 reactions.

Smith didn’t reveal any details about the new film, such as who will direct it and when it’s planned to be released, because he said “Y’all can’t handle no more of that.”

“Bad Boys” is an action-comedy film franchise directed by Michael Bay, which opened in cinemas on April 7, 1995. A sequel, “Bad Boys II,” came out on July 18, 2003, which was produced by Jerry Bruckheimer. The story followed Miami narcotics detectives played by Smith and Lawrence as they ran through the city’s underbelly with guns blazing, mouths running, all the makings of a proper buddy cop movie.  /ra