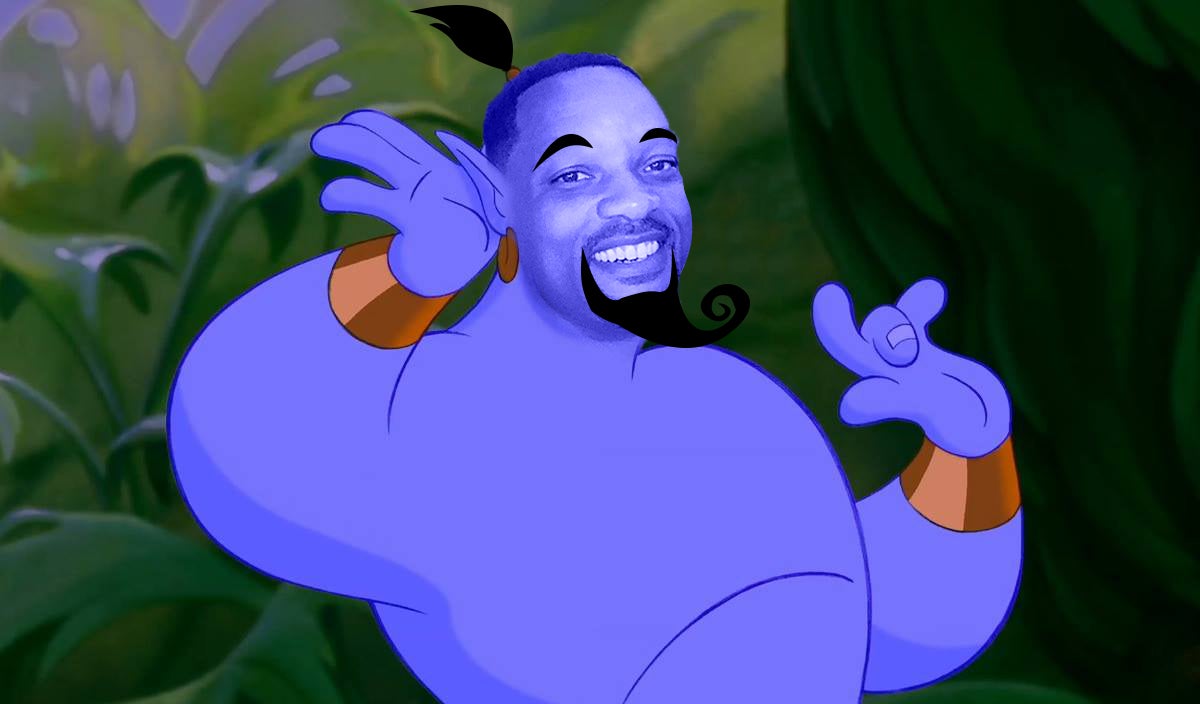 A blue Will Smith is ready and raring to dazzle audiences as the new Genie in Disney’s upcoming live-action remake of “Aladdin.” 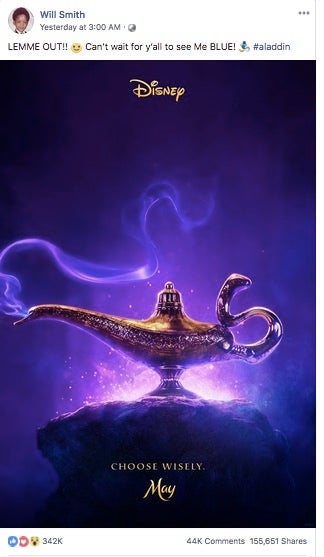 Understandably, fans of the original 1992 Disney animation couldn’t help but reference the late Robin Williams’ performance, who voiced Genie and brought the character to life. Many of the comments noted how no one could ever compare to Williams as the Genie. Some even said Williams would have reprised the role if he were still alive.

Meanwhile, others defended Smith’s turn to be the new great blue granter of wishes. Facebook user Darol K. Findley pointedly said, “No one will ever compare to robin Williams period, but if any one could come close its will smith. Will smith wont try to out gennie robin, but he will honor and make robin Williams proud.”

However Smith approached the role, expectations of him to at least live up to Williams’ legacy are at an all time high, especially since the teaser did not show how the new Genie would look like yet. Fans would have to wait for the full trailer to get a glimpse of Smith’s version of the memorable blue Genie.  /ra

Will Smith bungee jump is latest stunt near Grand Canyon