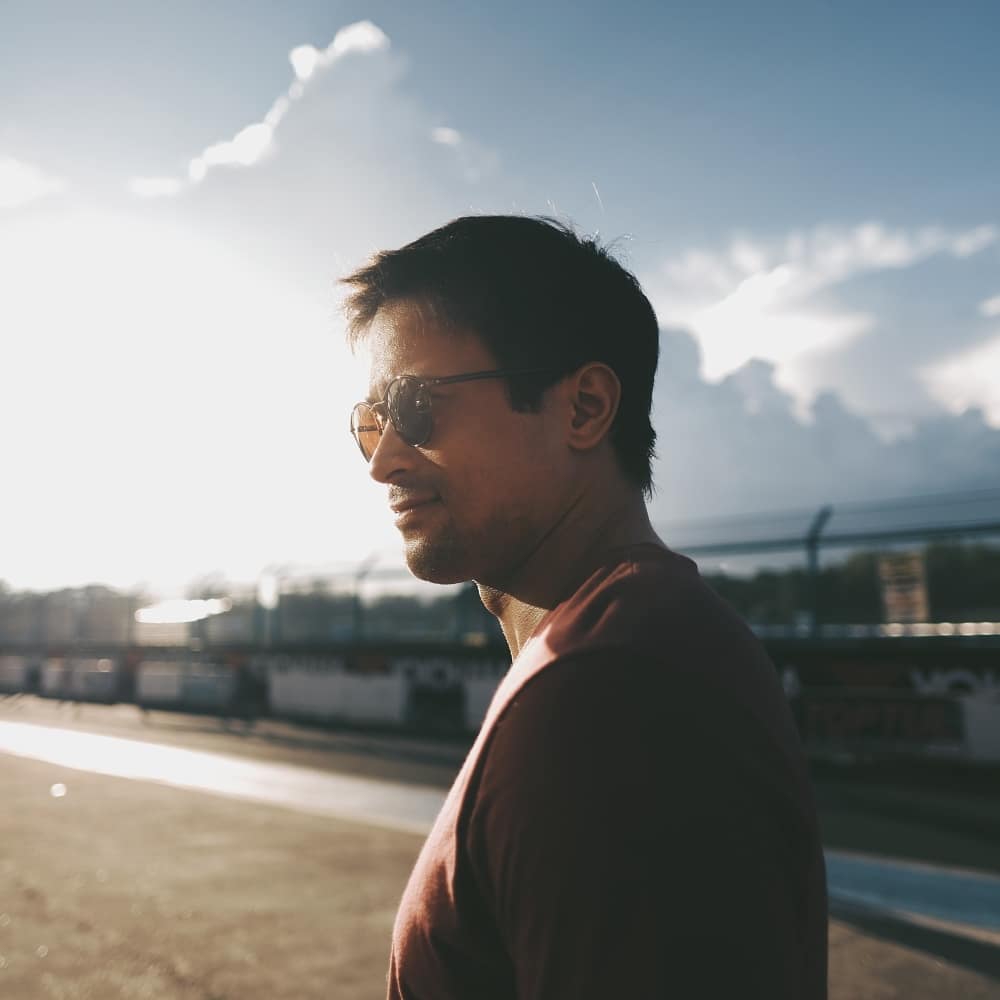 Sam Milby has been getting good feedback as antagonist Ace in “Halik.” Now he’s open to more villain roles in the future.

Milby, who may be more recognizable in his numerous romantic comedy films, embraced being the villainous Ace opposite Jericho Rosales’ Lino in the TV series “Halik.” Thanks to the positive feedback to his villain role, Milby said he’s open to doing similar parts in future projects if he considers them good enough, reports Push.

“If the next role happens to be kontrabida type din, if it’s a great role, I’ll also do it again,” said the actor.

The actor credited show director Ruel S. Bayani for how well he portrayed the character of Ace and for believing in his capabilities.

Milby recalled Bayani saying to him when the role was offered, “I think ‘yung mga strong na medyo mga bad boy roles [are] the ones that you shine more.”

(I think the strong, somewhat bad boy roles are the ones where you shine more.)

So far, Milby said he had taken up only two villain roles in his career before “Halik.” One was for “Huwag Ka Lang Mawawala” where he was part of the main cast with Judy Ann Santos, and “Maging Sino Ka Man.”