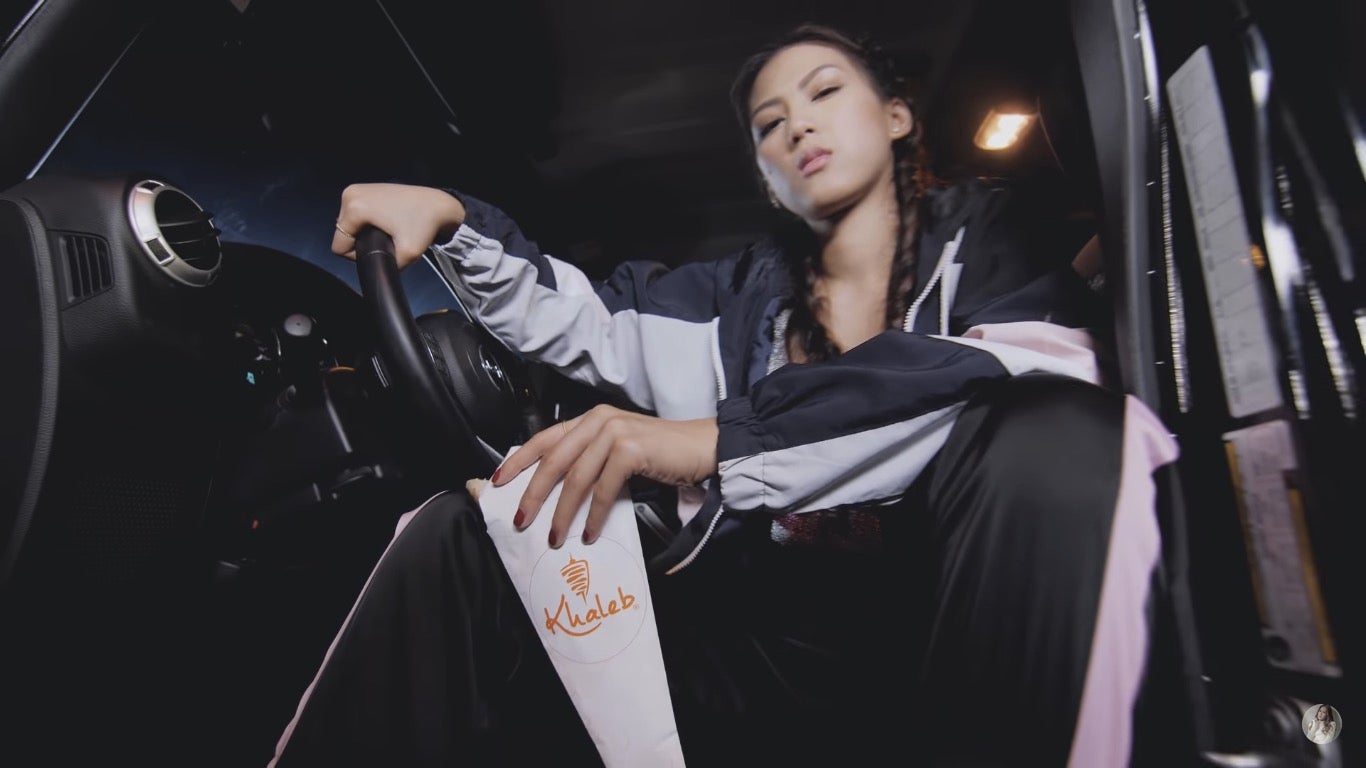 The video was released on Nov. 18 and has been viewed nearly 810,000 times as of this writing. It’s also listed as No. 2 on the trending list.

Gonzaga, or “AG” as she referred to herself in the video, thought up the “Chambe” song for her nephew Seve, whom she lovingly calls Chambe. One of the earliest online footage of the actress singing the song was during an Italy trip in October 2017. At the time she sang “Chambe” to the tune of “Laki sa Layaw” by Mike Hanopol while two foreigners clapped their hands with her in front of little Seve.

Fast forward to a year from then, the song now has complete lyrics and even a signature dance move as seen in the video.

Seeing that this is the quirky Alex Gonzaga, the music video was anything but serious. Gonzaga showed skill in busting out some rhymes for her rap lines, which were then accentuated by touches of slapstick with the backup dancers.

Sister Toni and their parents made special appearances in the wacky hip hop video. Mikee Moranda, Alex’s current boyfriend, also had a cameo.

Little Seve turned 2 last Sept. 30. Toni decided to miss the first ABS-CBN Ball last Sept. 29 at the Makati Shangri-La Hotel in favor of the celebration of her nephew’s birthday.  /ra

Toni, Alex Gonzaga hold off holiday vacation after their film gets chosen as official MMFF entry