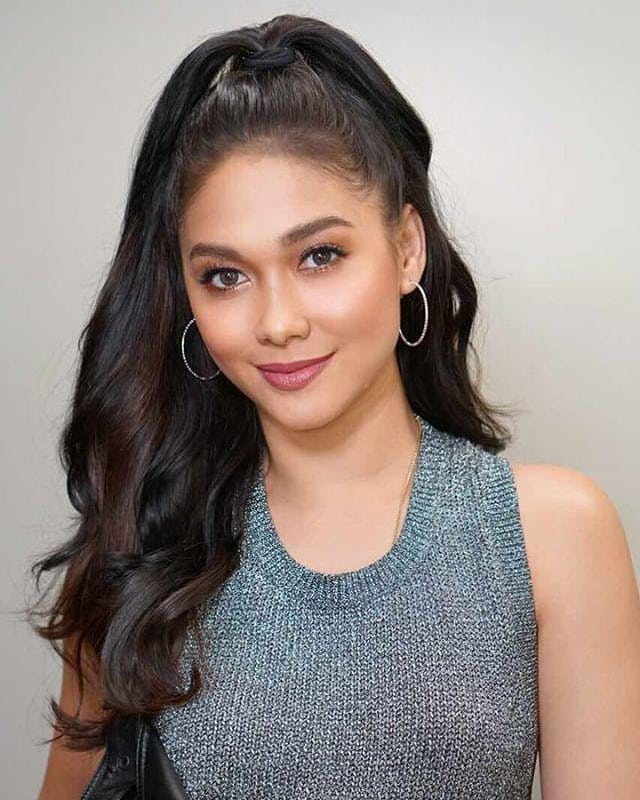 Maja Salvador has made known her most ardent wish in life: a healthy and happy love life. She revealed this while on a tour of Taiwan.

In an Instagram post on Nov. 18, the actress shared a snapshot of a message written on a Chinese sky lantern while she looked at it with a smile. The message read, “healthy & happy love life.”

(If you’re going to make a wish, might as well make it big!) 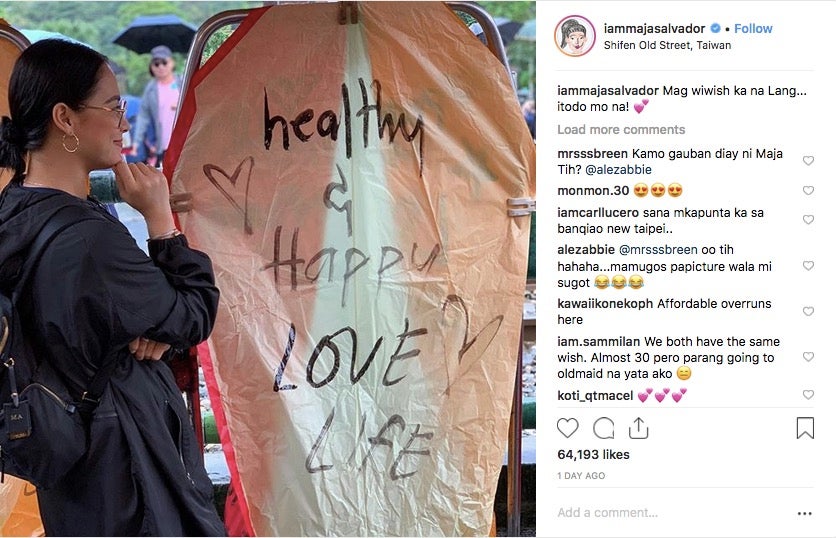 Taiwan’s Shifen Old Street is a famed tourist destination because of its sky lanterns. Visitors may write their wishes on one of the lanterns before they are released into the sky.

The “To Love Somebody” star previously revealed in an interview that she had been single for around eight months, as reported by Push. Her last public relationship was with Gerald Anderson whom she broke up with in 2015.

More recently, Salvador received attention after she was mistakenly tagged as the third party when Carlo Aquino split up with then girlfriend Angelica Panganiban. Panganiban, however, clarified that Aquino separated from her first before going out with Salvador.  Alfred Bayle /ra