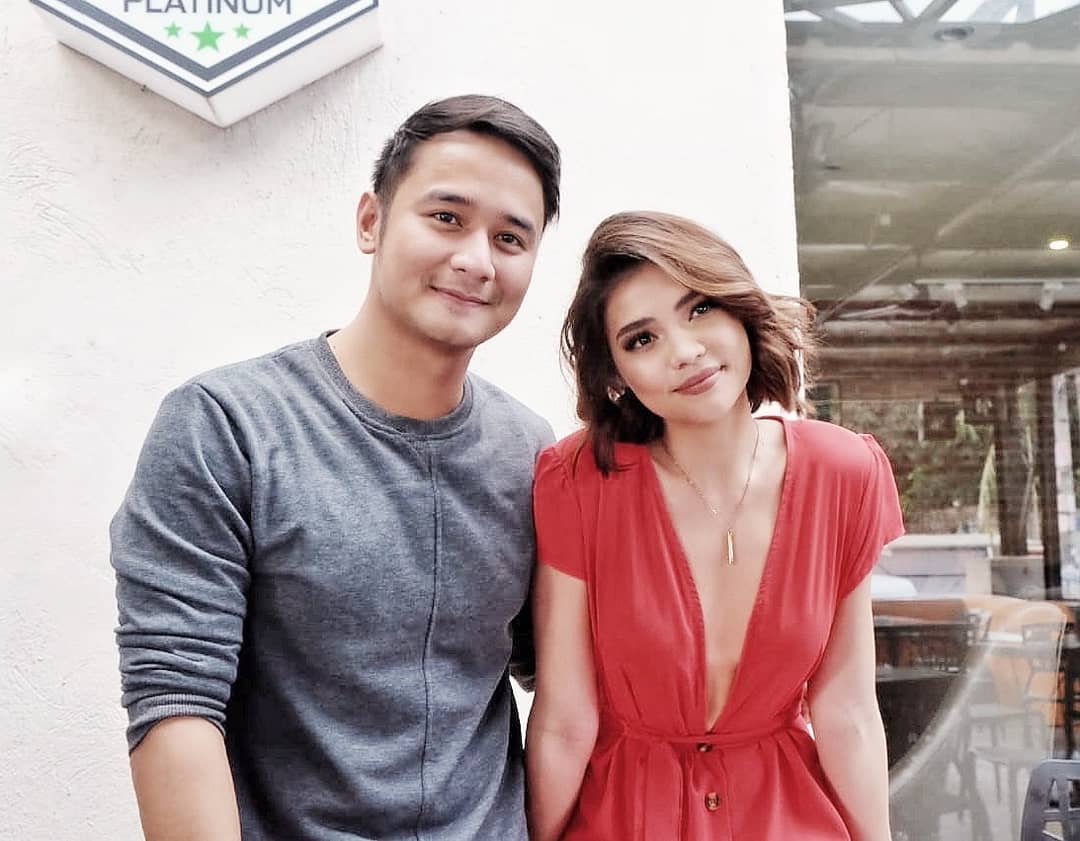 Rhian Ramos and JM De Guzman may have worked well in front of the camera, but the actress thinks romance between them won’t be possible.

While Ramos praised the light romantic scenes he shared with De Guzman while filming “Kung Paano Siya Nawala,” the actress said real-life romance is a completely different matter, as reported by Push.

(I think when you’re working with someone, you need constant effort to not just do method-acting. Because it’s easy to get attached when you’re doing a love story with someone.)

“Pero for me, to be professional is to give a constant effort to not let that happen.”

On another note, Ramos believed De Guzman would be difficult to love because of where he currently is in his life.

“He’s catching up on a lot of things and I support him in that stage and that’s not the stage I’m in either,” said Ramos

She added that it’s also in a sense scary because his current state in life may not make love a priority.

Meanwhile, fans began speculating that De Guzman may be courting Barbie Imperial after the actress shared a snapshot of an intimate dedication note in front of a pink teddy bear on Nov. 12.

“Kung Paano Siya Nawala” will open in theaters on Nov. 14 and is directed by Joel Ruiz.  Alfred Bayle /ra