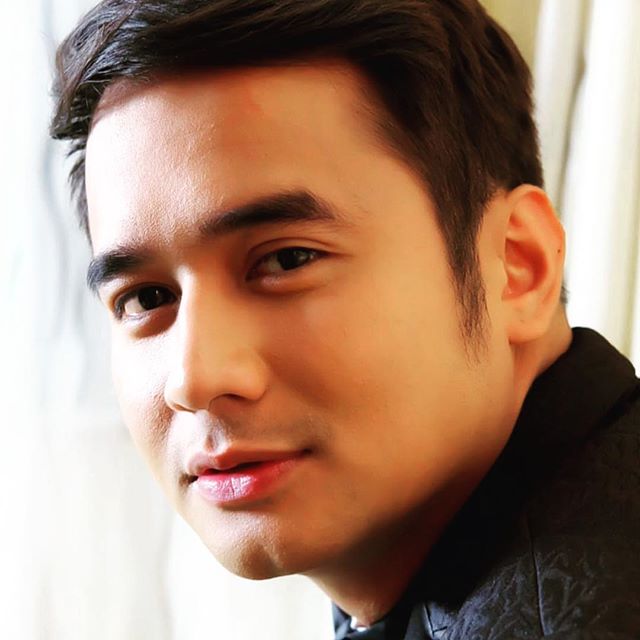 JM de Guzman didn’t think twice in saying that he’s willing to work with ex-girlfriend Jessy Mendiola again if the opportunity presented itself.

De Guzman said the openness to do so came about after he decided to put his career first before anything else. He said his in an interview with Push that he has moved on from his past with Mendiola.

(I think, it’s a mutual understanding that we’re both willing to move on. For us to be professional and be friends. I don’t mind really [if we work together].)

He added that if management offers them a new project and they both like it, then there won’t be any issue. Furthermore, De Guzman said he had no problem interacting with Mendiola’s current boyfriend, Luis Manzano, as they even acknowledge each other at work: “He’s my fraternity brother sa ‘ASAP’ every time nagkikita kami (we see each other).”

De Guzman took time off from show biz in 2015 to address a substance-abuse problem.

He then made his comeback on the small screen this year through the recently concluded TV series “Araw Gabi.” De Guzman led the cast alongside leading lady Barbie Imperial. The show premiered on April 30 and concluded on Oct. 12, 2018.

The actor will also star in the film “Kung Paano Siya Nawala” by Joel Ruiz alongside Rhian Ramos. The movie will open in theaters on Nov. 14.  Alfred Bayle /ra

Read Next
Julianne Hough will play Jolene in Parton anthology show
EDITORS' PICK
Get exciting deals and discounts when you download the new McDonald’s App
Batangas execs, Taal evacuees thank House; hopeful on rehab efforts
SM continues to send relief assistance to remote towns in Batangas
PAL: Passengers with flights to parts of China may request for refund, rebooking
5 years after Mamasapano, son of fallen SAF 44 trooper remembers his ‘idol’
‘A greener, cleaner tomorrow’: A how-to guide for Filipinos who want to help with today’s energy crisis
MOST READ
Taal’s sulfur dioxide emission increases
Seized food items from China tested positive for ASF–BOC
No time for revelry; Tagaytay instead plans for alert level 5
Dina Bonnevie on Coney Reyes: We have forgiven each other
Don't miss out on the latest news and information.