Janella Salvador to fans: ‘Let’s do better at being human’ 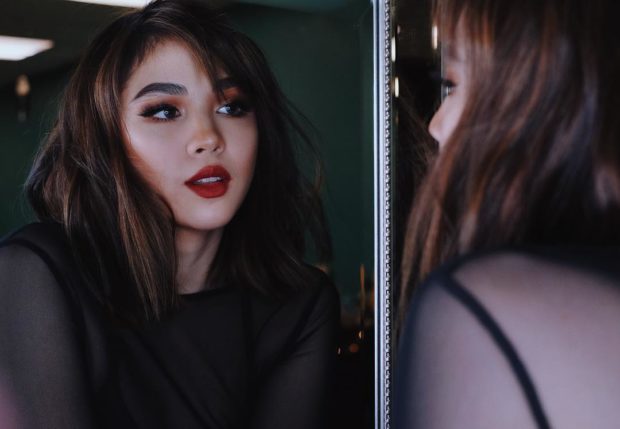 If there is one thing actress Janella Salvador wants, it is for a better version of the world. But to make that vision possible, she encouraged her fans to become better human beings.

“Here’s a concept: our world — but better,” Salvador wrote on Instagram on Saturday, Nov. 10, posting a photo of herself in Toronto, Canada where she recently reunited with her former love team partner Elmo Magalona. Despite being embroiled in an alleged physical abuse issue, the two chose to remain professional during their Canadian commitment with Kathryn Bernardo and Daniel Padilla.

Salvador appeared to be moving on from the issue, sharing positivity to her fans. She asserted that she wants to see a world where people are courageous, unafraid of standing up for themselves.

The actress is seeking a world where people can be their “own, authentic, unique and wonderful” selves without the fear of being judged.

“A world where people actually know how to own up to their mistakes and better themselves instead of letting pride and fear of judgment take over because if God can forgive billions of people over and over every single day, so can we,” she added.

The actress previously alleged that Magalona physically abused her twice, as per an interview on Oct. 24. She said that she spoke up about the incident because she did not like that the actor was “being stopped from owning up to his mistake.”

Salvador divulged that because there was an absence of a public statement despite Elmo “volunteering” to address the issue, she was being blamed for the incident on social media. Magalona’s camp has yet to comment or issue a statement on the said issue, as of this writing. JB