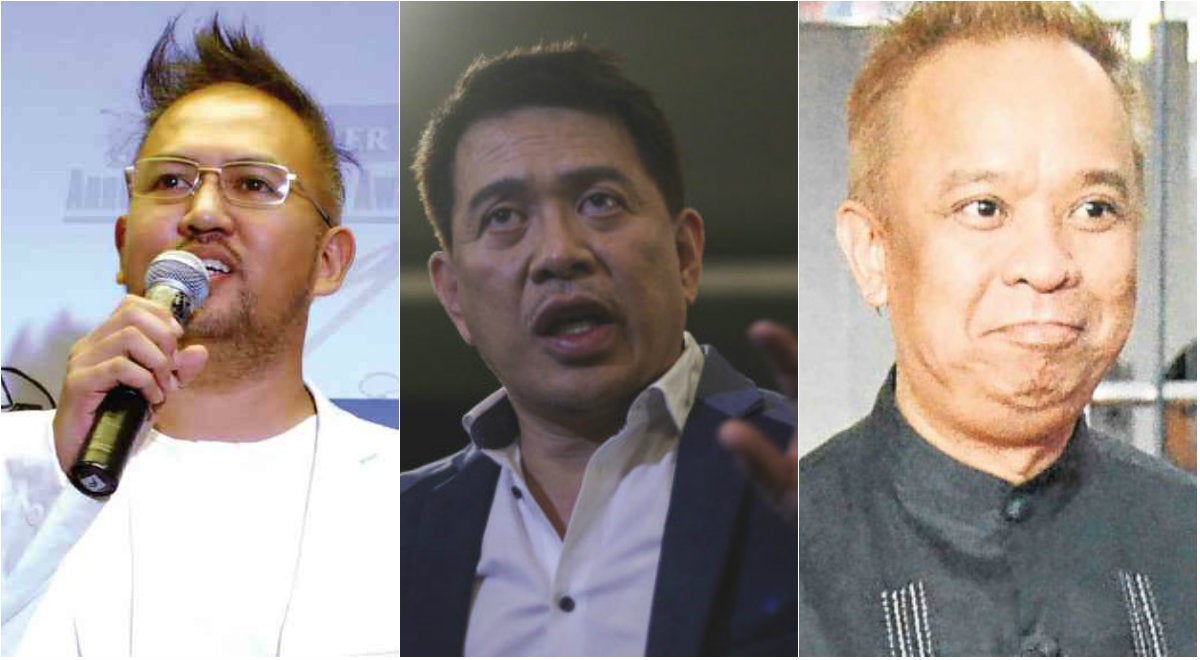 Mendoza’s film, “Alpha, the Right to Kill,” tells the story of a drug trafficker named Abel and the disappearance of a policeman and his informer, the money and drugs during an investigation.

Cruz’s “Bamboo Dogs” shows the real-life story of the Kuratong Baleleng gang and its downfall.

Ignacio’s “School Service” tells the story of Maya, a victim of “school service,” a vehicle which looks like a regular school bus but instead it transports children to Manila where they become beggars.

The Warsaw Film Festival was held from Oct. 12 to Oct. 21. Established in 1985, the festival was recognized by the International Federation of Film Producers Associations as an international film festival in 2009. /ee