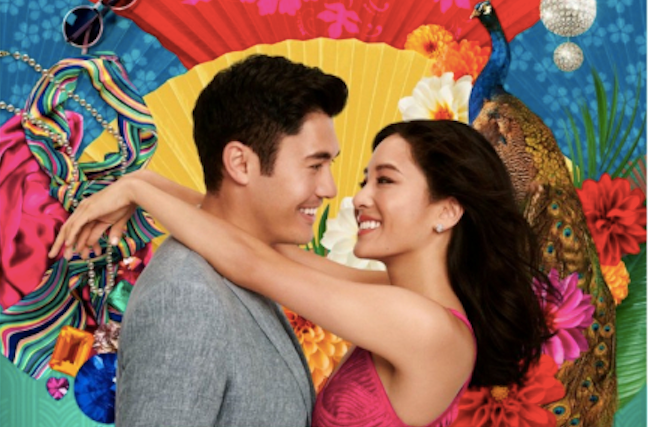 The award-winning director of “BuyBust” and “On the Job” took to Instagram yesterday, Nov. 11 to express his sentiments on the film which premiered in the Philippines last August. The post has since been deleted. 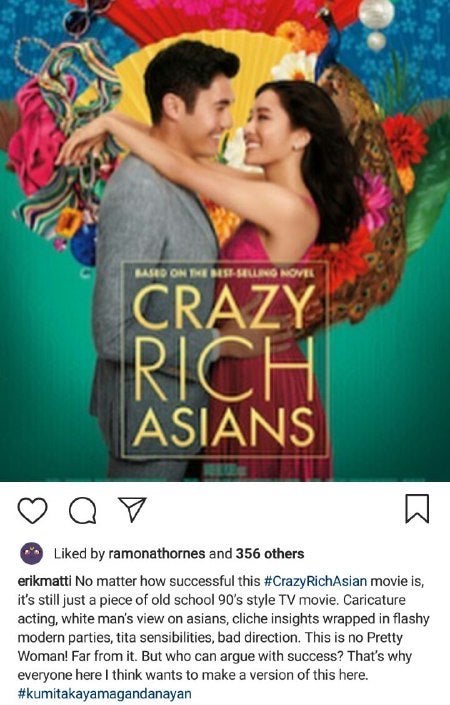 “No matter how successful this #CrazyRichAsian movie is, it’s still just a piece of old-school 90’s style TV movie,” he said.

“This is no ‘Pretty Woman’! Far from it. But who can argue with success? That’s why everyone here I think wants to make a version of this here.”

Actor John Arcilla, known for his portrayal in “Heneral Luna” said he hadn’t seen it, but based on the trailer felt that it was “cliche.” He also mentioned that they are going to work on a project in Baguio and that he is excited about it. 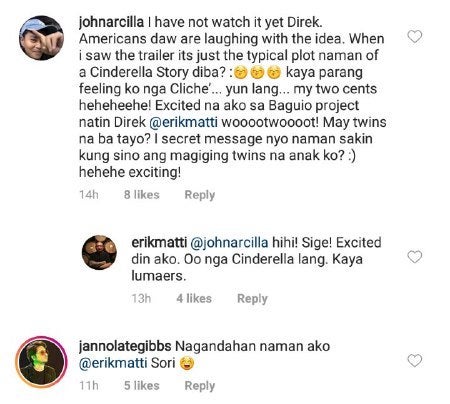 Previously, Gibbs said he hoped local rom-coms would become more well-known abroad, rather than local movies about poverty and killing.

“Crazy Rich Asians” is the first major Hollywood film in 25 years to feature a majority Asian and Asian-American cast. The romantic comedy is based on the novel by Singaporean Kevin Kwan and directed by Jon Chu who was born and raised in America to Chinese and Taiwanese parents.

Filipino actors were featured in the movie, particularly Nico Santos as a supporting character and Kris Aquino in a cameo role.

The film topped the box office in its opening weekend in the Philippines as well as North America, earning a worldwide total of $235 million (P12.5 billion) according to Box Office Mojo.

While Asian-Americans were thrilled about themselves being represented in a Hollywood film, in some parts of Asia, the reception was more lukewarm as it competed with domestic movie industries. JB