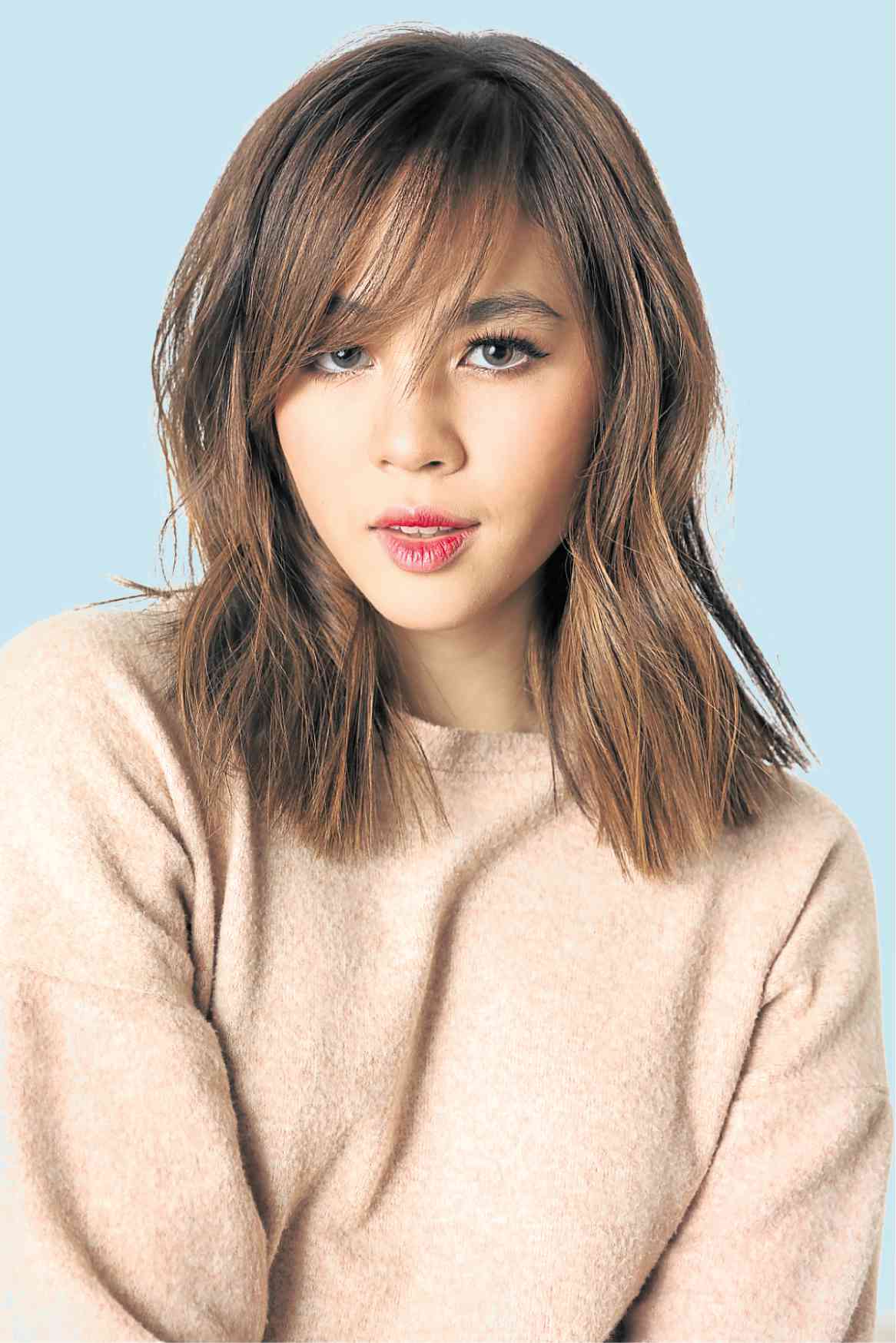 Janella Salvador wants to make one thing clear: She is not speaking up “out of revenge” or some morbid desire to “trash” erstwhile screen partner Elmo Magalona, whom she described as “a nice guy.”

But a month ago, the two figured in a scandal of sorts. Rumor-mongers claimed that he had hurt her during an altercation.

Janella told the Inquirer that she and Elmo had tried to fix the problem with their managers at Star Magic. In that meeting, Janella recounted, Elmo had “volunteered” to address and acknowledge the issue.

Weeks had passed and there was still no public statement. The silence “was hard on me,” she confessed.

So this is what happened, according to Janella.

They had just come from a party, and they had a fight. In her recollection, that was the “second time” he had laid a hand on her.

After that first time, she forgave him because she cared for him. She did “everything” to protect him, she stressed.

“But then, it happened again,” she related. She admitted that alcohol was involved that second time. He had a drink, and so did she. After all, they had just attended a party. “But I wasn’t drunk nor wasted that time.”

She said that she had tried to fight back “because I felt disrespected … I slapped him.”

(Inquirer tried to reach Elmo, through his mother Pia Magalona, but has not yet received a response at presstime.)

The worst part, Janella said, was that she was being blamed for it on social media. “There were so many voices trying to get into  my head. I learned to just shut them off.”

She also endeavored to find a deeper meaning for all this. “My real purpose for talking about it is so that other young people would learn from my experience,” she remarked.

She asserted that she “doesn’t usually let bashers” get to her, but when a netizen implied that she had it coming, she had to answer back. “I just hope they wouldn’t experience what I had gone through and be blamed for it, too.”

Abuse can happen to anyone, she noted. “Even the most intelligent and respected women can be battered. No one is spared. And it’s never the fault of the abused; it’s the abuser who should be blamed.”

She is now seeking professional counseling. “I had seen other doctors in the past for other reasons,” she owned up.

Seeing a psychologist is nothing to be ashamed of, she exclaimed.  “Girls and boys need to know that it’s normal to have problems, to have mental health issues—especially with … exposure to social media, with bashing and bullying. Victim-blaming is very rampant.

She reiterated: “My doctor says I’m a lot better compared to a few weeks ago.”

If there’s one good thing that came out of the mess, it allowed her to rebuild ties with her estranged parents, Jenine Desiderio and Juan Miguel Salvador.

By her own admission, their relationship was far from smooth-sailing, but she insisted that she truly appreciated that her mom had reached out to her immediately after the mishap. “She texted me and asked if I were OK,” she shared with the Inquirer. “I realized that she would always be there for me.”

No, she doesn’t think she could work with Elmo again after what happened. “We built something beautiful—our friendship, our relationship—but some beautiful things need to come to an end.”

Is she ready to love again? “I am not thinking about it. I want to focus on me first,” she quipped. “I learned a lot about myself. I learned what I can and cannot tolerate.”