They used to be super close.

But after a nasty falling out, Giddy Benefactor shunned a well-meaning friend.

GB’s other former pals rushed to the fallen comrade’s side, to commiserate. During one such tell-all session, a frenemy informed the ostracized buddy about GB’s deep, dark secret.

With a little online snooping, they discovered that GB had been slapped with a shameful case in a foreign land.

Was GB avoiding trouble by moving to the country?

GB’s source of income has always been dubious, but now there’s proof!

Acclaimed Gem was one of GB’s victims.

GB made AG believe that a mammoth enterprise would finally push through. It turned out that it was all for show.

Well, AG managed to bounce back … and how!

AG is slated to topbill an even bigger project—along with the brightest luminaries in the biz, including Dashing Consort, Acclaimed Guardian and Astonishing Artist.

There is talk that Promising Jock will also play a pivotal part in the venture.

Indeed, the best revenge is to do amazingly well.

Ham of the year

The common perception is true, after all.

Ostentatious Dude has always been regarded as a bit dim-witted.

A former schoolmate swore that OD was the type who would never land on the honor roll. Due to dismal grades, OD was kicked out!

Well, OD didn’t fare that well in show biz, too.

Until now, colleagues complain that OD is a huge ham!

OD is hopeless—on and off the set.

The goal was to look forlorn and pathetic, all the better to gain fans’ sympathy. Is that why Cantankerous Banshee’s minions opted to “doctor” some photos?

Those with eagle eyes could plainly see that CB’s pics had been altered. A mole suspects that CB is being made to look more pitiful with simple “camera” tricks, courtesy of a “China-made App.” It’s all smoke and mirrors.

When it comes to CB, it pays to be extra cautious and discerning.

Don’t be surprised if Ravishing Artist’s latest project would disappear from view anytime soon. Supporters are trying to put on a brave face, but the inevitable is difficult to ignore. Yes, the end is near and they are facing the final curtain.

Well, they tried to put up a good fight, but they were clobbered effortlessly by the competition, led by Maverick Celeb.

In spite of MC’s shortcomings, RA didn’t stand a chance.

In any case, the big bosses are already working on RA’s next venture asap—all the better to make everyone forget this latest mishap.

Ogie Alcasid on wife Regine Velasquez joining him in ABS-CBN: “Excited … sobrang excited.” (He’s so excited … and he just can’t hide it.)

Regine Velasquez on turning emotional upon being welcomed by ABS-CBN: “Wala naman akong expectations, pero I didn’t realize na they were this happy.” (Bongga ka, ’day!) 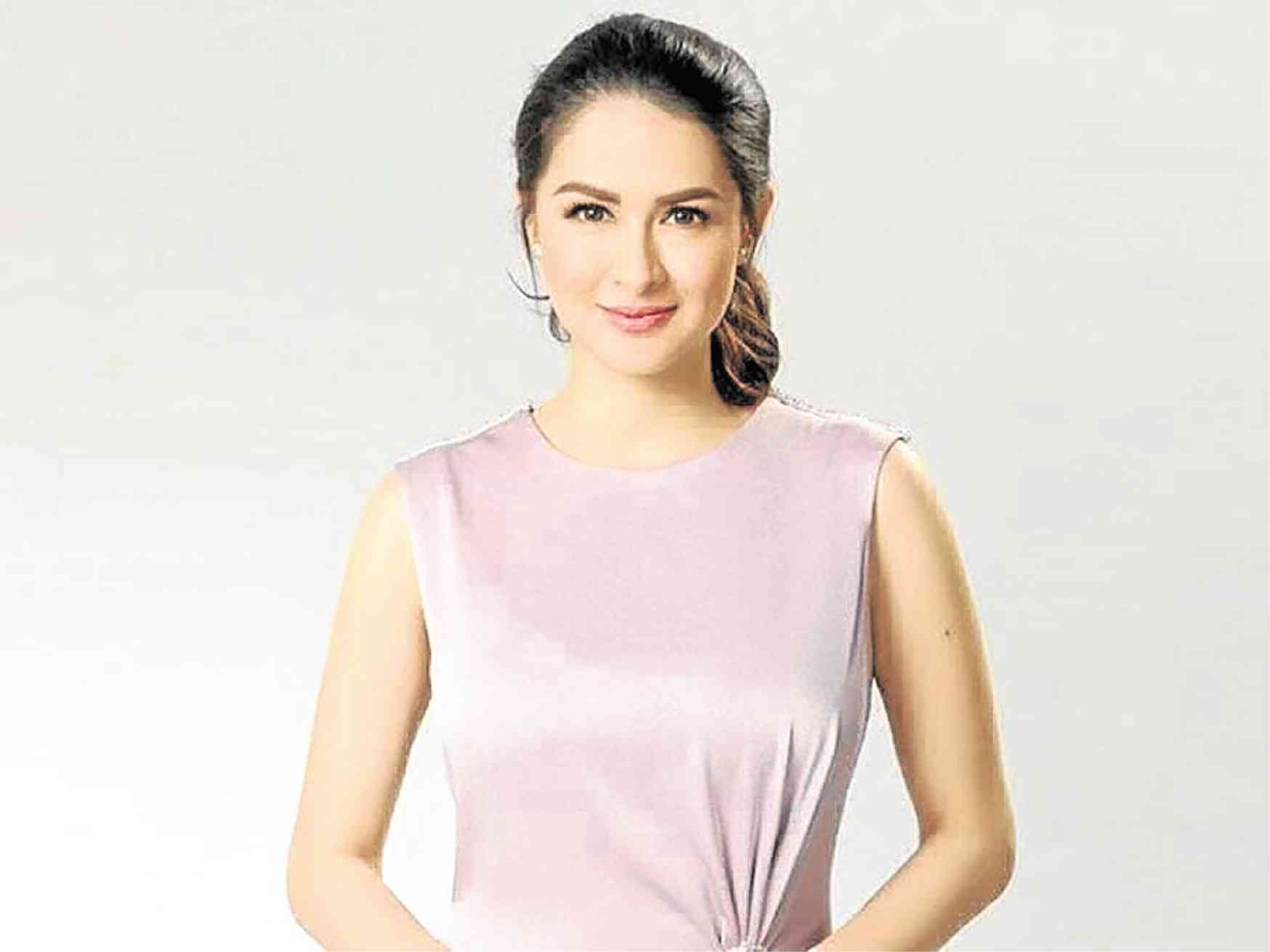 Alden Richards on donating part of his recent concert’s earnings to charity: “It’s about giving back to people in need. Parang all the things I’m doing, nagkakaroon ng purpose.” (Good job!)

Alden on children dressing up as Victor Magtanggol: “Nakakatuwa na the show is doing well in inspiring kids.” (Bravo.) 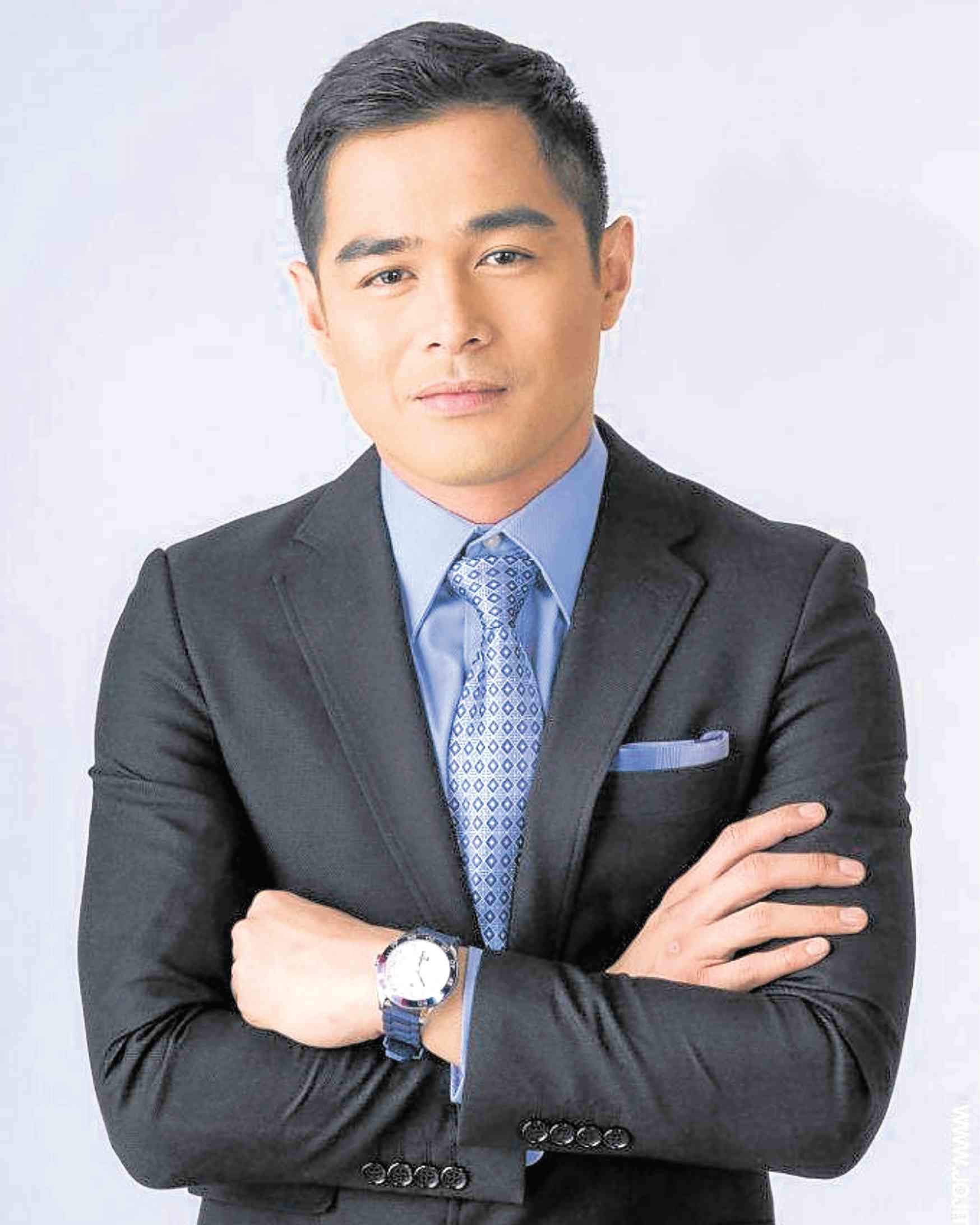 Benjamin Alves’ fashion mantra: “If you feel good, you’ll look good in anything you wear.” (Korek!)

Gabby Eigenmann on what he misses most in show biz: “I miss singing. That’s how I started. I used to rap.” (Yes-Yes-Yo!)