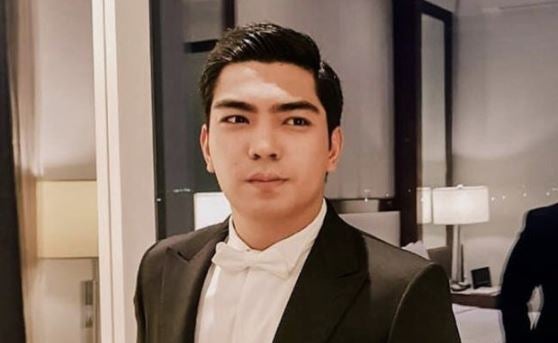 Actor and Cavite Vice Gov. Jolo Revilla recently flew to the United States where he will be embarking on one of the executive programs of the Harvard Kennedy School Executive Education.

It was back in July that Revilla first shared that he would be continuing his studies at the prestigious Harvard University in Cambridge, Massachusetts. The day has finally come for Revilla, as he took to social media on Monday, Nov. 6, to share to his fans that he was already in the Ivy League university.

In his post, Revilla can be seen standing outside The John F. Kennedy School of Government at Harvard University as he smiles wide for the camera.

“Truly honored to mark this milestone in my personal and professional life as I partake in the Executive Education for Emerging Leaders of Harvard Kennedy School,” he shared.

As per its website, the Harvard Kennedy School Executive Education convenes “thinkers and doers from around the globe who are committed to advancing the public interest” and designes programs for leaders from the public, corporate and nonprofit sector.

Revilla shared in a previous interview that he would be taking a short course in leadership.  /ra