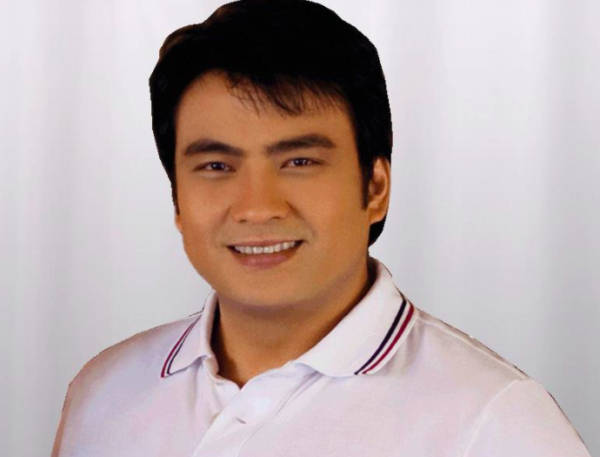 Former senator and action star Ramon “Bong” Revilla Jr. saw himself behind bars in 2014 after he turned himself in to the anti-graft court Sandiganbayan. Revilla, popular among his fans as the man behind well-loved Pinoy superheroes “Panday” and “Captain Barbell”, surrendered to authorities after charges against him were made concerning his alleged involvement in the P10-billion pork barrel fund scam.

Revilla took to his Facebook page yesterday, June 20, to mark his fourth year in jail, writing from the confines of the Philippine National Police Custodial Center in Camp Crame, Quezon City where he has been detained since 2014.

“Today is exactly my 4th year in prison,” lamented Revilla. “This is 4 years away from my family; missing out on the milestones to my children’s lives; 4 long years that I can no longer get back.”

His post was accompanied by a selfie, showing him staring directly at the camera, in despair and unshaven.

Jolo’s graduation apparently was one of the milestones that, per Revilla’s words, he missed out on, as he never got to see his son march on stage. However, Revilla was granted permission last April to visit his ailing father Ramon Revilla Sr., thus allowing him to reunite with his family.

(There are times I already want to give up. I’m already tired, too. I’m so tired.)

But Revilla remains hopeful and stated that he gets his strength from his faith. He added that he fervently prays for the truth to come out and for him to attain justice.

The court said, “He still stands ignorant and oblivious of the incriminatory evidence against him to need an extra phase in the proceedings, unsupported by the Rules of Court at that, in order to obviate an imagined burden.” JB