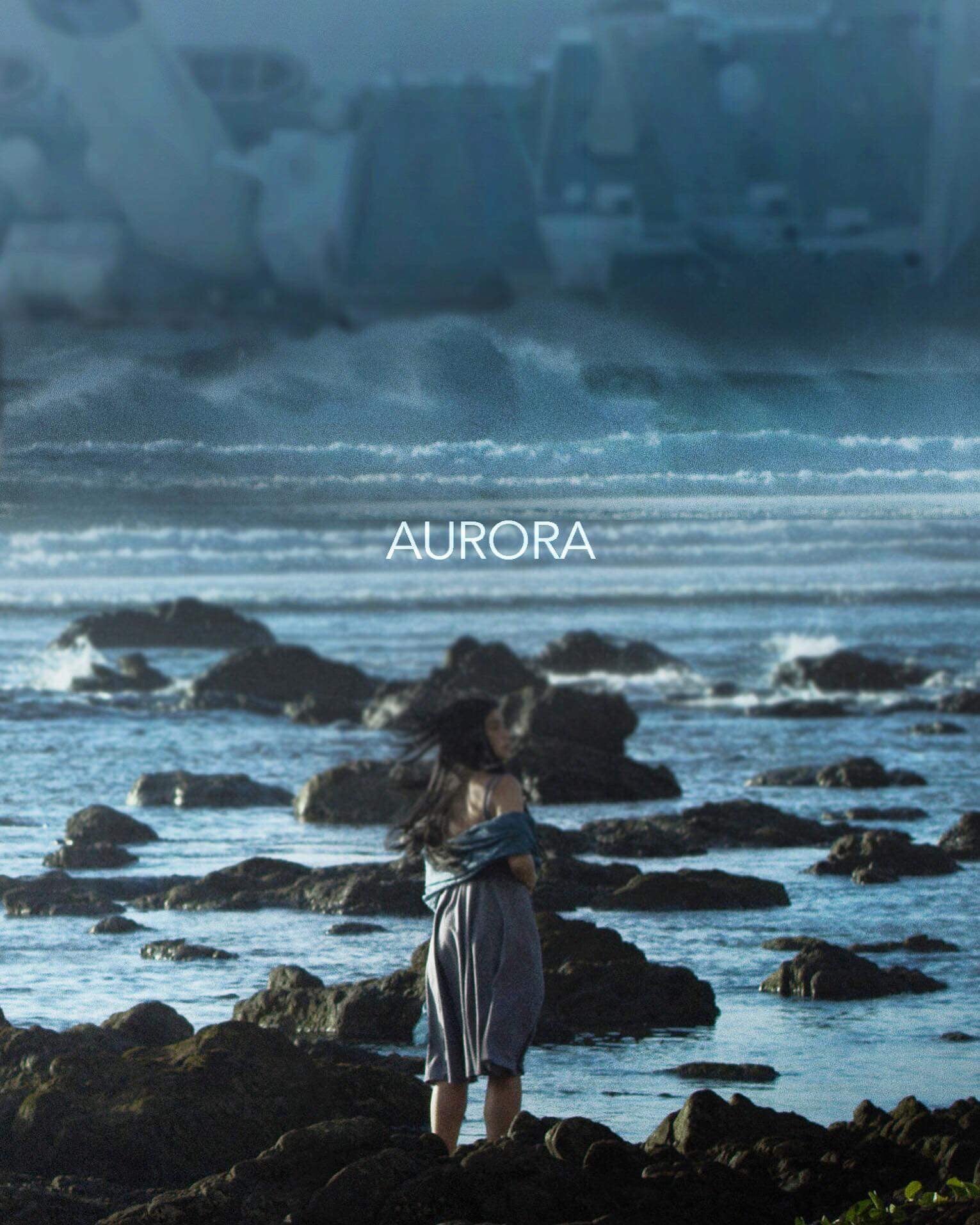 After her top-grossing reunion movie “Sid & Aya: Not A Love Story” with former “T.G.I.S.” co-star Dingdong Dantes, Princess of All Media Anne Curtis embarks on another must-see project, the thriller film “Aurora.”

Shot in breathtaking Batanes, the film is directed by Yam Laranas, best known for his 2011 work “The Road,” starring Alden Richards.

Meanwhile, 2018 is shaping up to be a banner year for Curtis as she is set to make three big releases this year.

Her current film “Sid & Aya: Not a Love Story” has swept the box-office with staggering gross sales of P160 million.

Then, her first-ever action film “Buy Bust,” will open locally on August 1.

Her third film this year, “Aurora,” has no playdate yet.   /vvp