‘The Color Purple’ remake in the works from Steven Spielberg 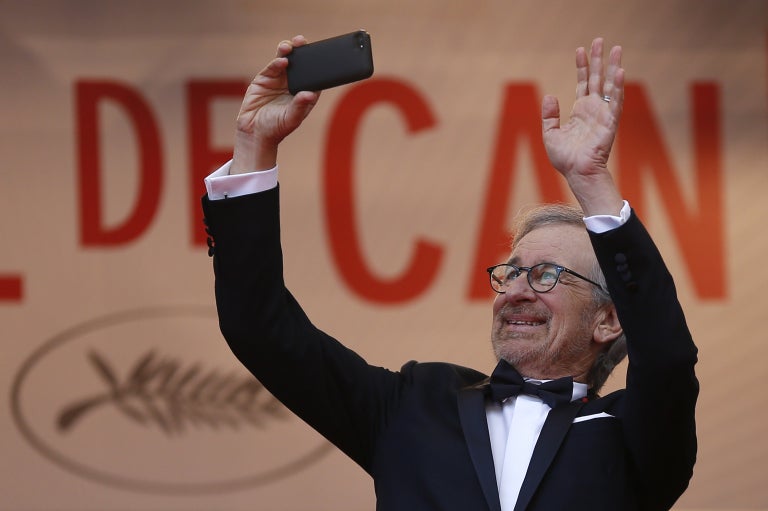 After directing the first movie adaptation of Alice Walker’s book back in 1985, Steven Spielberg is working on a new version of “The Color Purple” with Oprah Winfrey, Quincy Jones and Scott Sanders.

Steven Spielberg is producing and may also direct a new version of the epistolary novel by Alice Walker, published in 1982. The remake is expected to take the form of a musical, based on the hit Broadway show that ran from 2005 to 2008 and earned 11 Tony Award nominations.

The remake is currently in its very early stages and does not yet have a writer or actors attached.

“We’re really excited to create a film that translates the heart and emotion we found in telling this generational story on stage,” Scott Sanders said in The Hollywood Reporter. “This is an incredibly powerful drama that needs to be shared.”

The story follows the challenging life of Celie, an African-American woman in the early 1900s in the American South, who struggles to overcome abuse from her stepfather, her husband and others in her life, as well as the racial discrimination of the era.

The first movie adaptation, directed by Spielberg and released in 1985, saw Whoopi Goldberg play Celie, while Oprah Winfrey made her feature film debut as Sofia. Quincy Jones was also involved in the project and wrote the score for the movie.

Although the film secured 11 nominations at the 1986 Oscars, “The Color Purple” failed to win in any categories, despite Goldberg’s powerful performance in the leading role. However, she did receive the Golden Globe for Best Actress in a Motion Picture (Drama) for the film.

The book’s author, Alice Walker, was the first African-American woman to win a Pulitzer Prize for fiction. JB