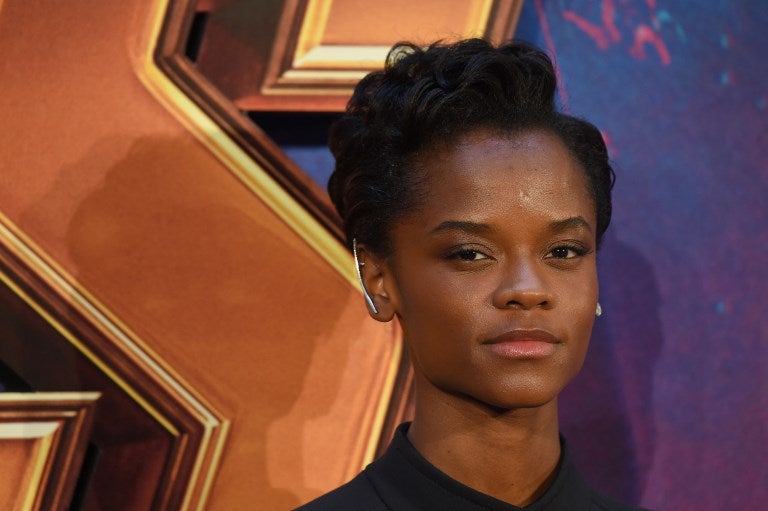 She will now co-star in an English-language remake of French hit “Le Brio” in which a French-Arabian law student from an underprivileged background is mentored by the prejudiced college professor who had previously humiliated her.

Some details will be altered for the Hollywood adaption, to reflect “the current tense climate and race relations” in the United States, per a quote from Dimitri Rassam, one of the remake’s producers.

Rassam envisions a film about building bridges between different generations and helping people overcome prejudices, according to Variety‘s synopsis.

There are in fact three remakes of the original French film in development. In addition to the U.S. version, Paris-based Rassam is overseeing an Italian and a German version of the story.