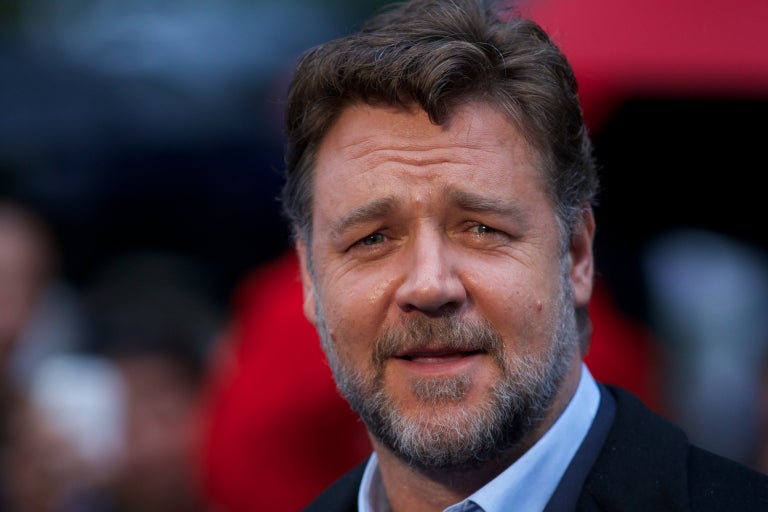 A direct sequel to historical hit “Gladiator” (2000) is in the works, per Deadline, which indicates the movie “will take time to come together” but, once foundations are laid, the film “could happen very quickly.”

Russell Crowe starred in the original as Maximus, a Spanish-heritage general in the Roman army. Maximus’ family is killed by Emperor Marcus Aurelius’s son, Commodus (a breakout Joaquin Phoenix), who prioritizes power over even his own family ties.

Sold into slavery, Maximus becomes a fearsome gladiator, both skilled in battle and crowd-pleasing spectacle, and sets out to obtain vengeance against a cunning and vicious Commodus, now Emperor himself.

Given the manner in which the original “Gladiator” film ended, Russell Crowe’s Maximus will not be leading the sequel, though he is likely to have left an indelible mark on the plot and may well appear in some form.

Instead, it’s Lucius, the son of Commodus’s sister Lucilla (Connie Nielsen), who will drive the story forward.

Prior to the events of “Gladiator”, Lucilla and Maximus were seen to be in a relationship, and their alliance proved crucial to toppling Commodus; Maximus ensured that Lucilla and Lucius survived Commodus’s brief but vicious rule.

So who played Lucius in “Gladiator”? It was Spencer Treat Clark, who has more recently been seen in Marvel TV series “Agents of SHIELD”, the “Animal Kingdom” TV spin-off, and the final episode of “Mad Men”.

Not yet one of Hollywood’s A-list leads, there’s no indication that he will be reprising his role for “Gladiator 2”, but if he did, there has been a precedent: six months after “Gladiator”, he was in M. Night Shyamalan’s “Unbreakable” as the main character’s son, and he’ll be Joseph Dunn once more in January 2019’s franchise continuation “Glass”. JB

Ewan McGregor linked with supervillain role in ‘Birds of Prey’