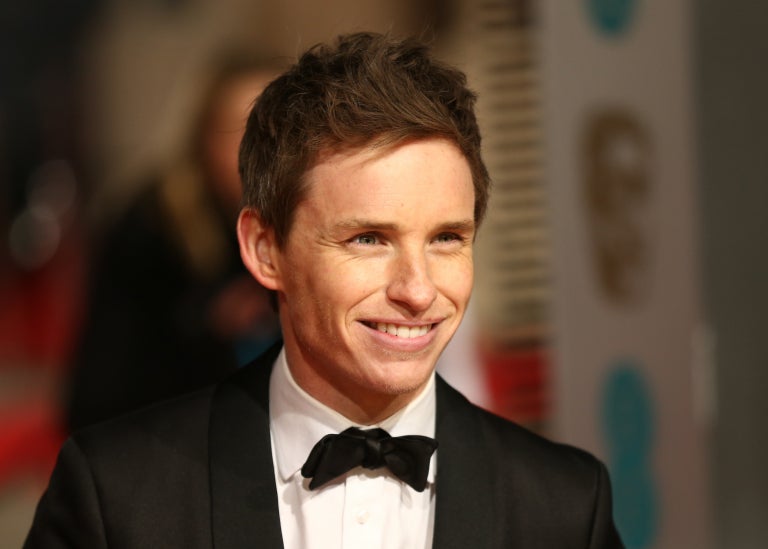 Aaron Sorkin was announced as director of upcoming film “The Trial of the Chicago Seven” earlier in the week, and now Eddie Redmayne has been approached for a place in its cast.

Sources speaking to Variety have Redmayne in line to take the Hayden role, in line with expectations of a high-profile ensemble cast.

Hoffman and six other co-defendants, including Hayden, were put on trial for their part in turning a permitted protest into an un-permitted march upon the 1968 Democratic National Convention.

Charged with conspiracy to incite a riot, the defendants, as well as the group’s attorneys, were also convicted for contempt of court as a result of disruptive behavior displayed during the trial.

The movie’s announcement comes ahead of a contentious United States mid-term election on Nov. 6, 2018, following nationwide protest marches, local street corner demonstrations, and an ongoing daily protest party outside the White House, as well as a stream of legal filings that challenge the legality of several domestic and foreign policy decisions.

Previous dramatizations of the Chicago Eight and Chicago Seven trial have included “Steal This Movie” (2000) with Vincent D’Onofrio as Abbie Hoffman, and “The Chicago Eight” (2012) with Thomas Ian Nichols of “American Pie” and “Red Band Society” in the same role. JB