Ewan McGregor linked with supervillain role in ‘Birds of Prey’ 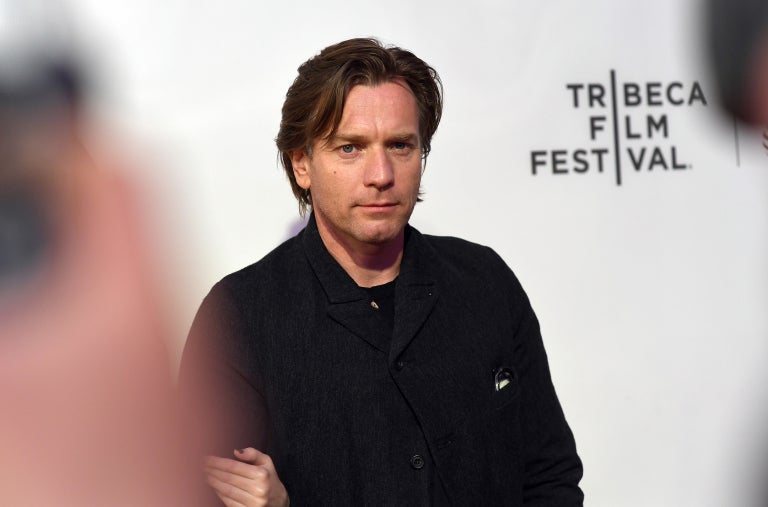 The DC Comics superheroine movie may have found its villain, having opened discussions with Ewan McGregor for the role of Black Mask.

Margot Robbie returns as Harley Quinn for “Birds of Prey”, having made an impressive DC Comics debut as the charismatic bat-wielding baddie in 2017’s “Suicide Squad”.

Alongside her are Mary Elizabeth Winstead as Huntress and Jurnee Smollett-Bell as Black Canary, with Rosie Perez also involved as police detective Renee Montoya.

Now the principal cast is even closer to being complete, given that the Warner Bros project is in talks with Ewan McGregor of the “Star Wars” prequels and Season 3 of “Fargo” (which also starred Winstead).

That’s as per TheWrap, which places McGregor in the role of Black Mask; a Gotham mob boss who, according to comic book lore, killed his parents in order to gain control of the family business, which he then proceeded to accidentally destroy, before setting out to ruin those he blamed for his own mistakes.

Traditionally, that puts him on a collision course not only with Batman, but also the dark knight’s civilian alter ego and Wayne Enterprises owner Bruce Wayne.

According to the film’s logline, the Birds of Prey team up to save a little girl, Cassandra Cain, from his grasp.

Cain has not yet been cast but the character is one of several to have adopted the Batgirl mantle; she was later reinvented as a different superheroine called Orphan.

“Birds of Prey” is due February 2020. Cathy Yan, who made a splash with debut feature and Sundance hit “Dead Pigs”, will direct. JB