Bell back for more ‘Veronica Mars’ 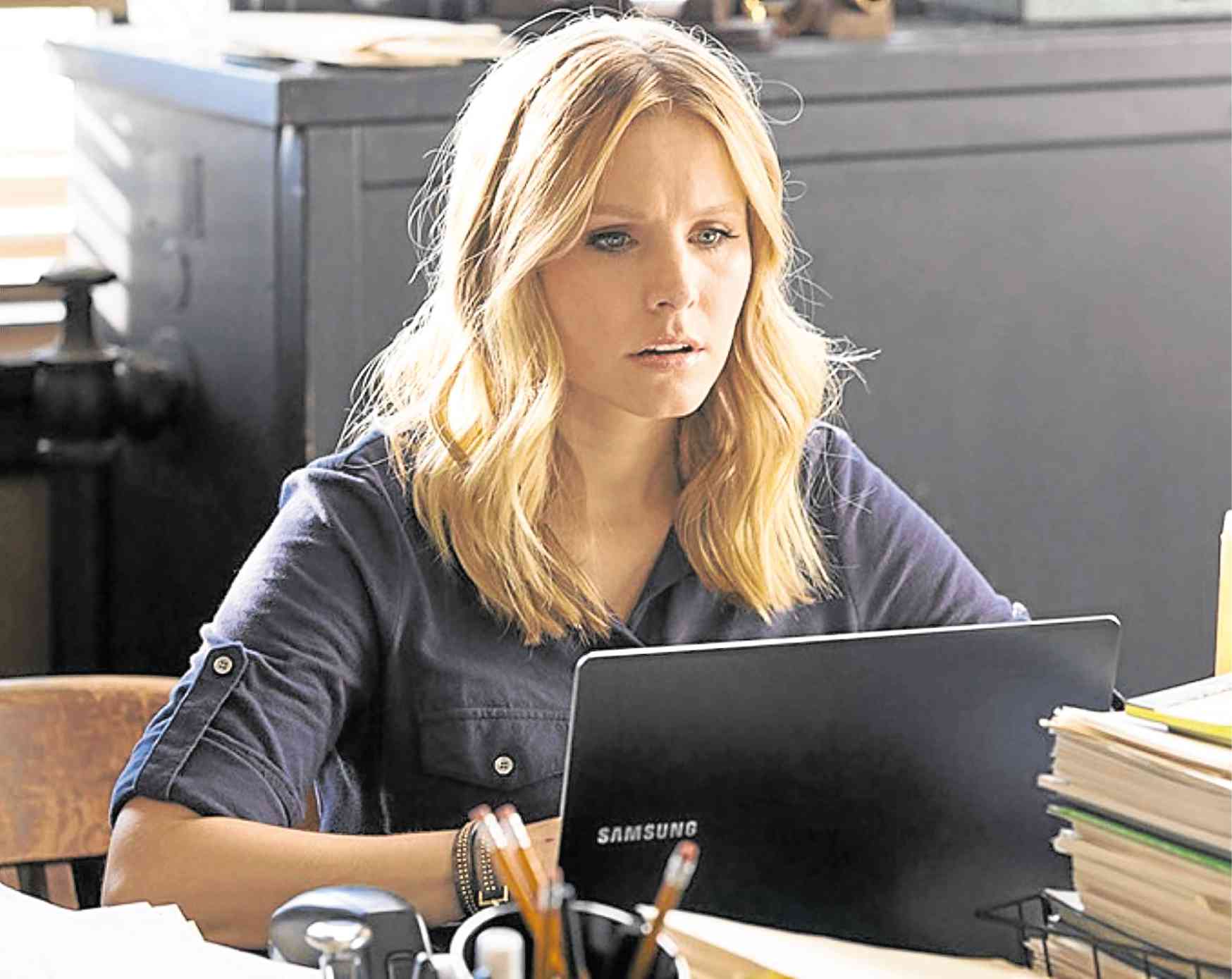 Kristen Bell will reprise her sleuthing heroine role in a “Veronica Mars” miniseries. It originally ran from 2004 to 2007, and was revived as a Kickstarter-funded movie in 2014.

The “Frozen” voice actress recently took to Instagram to express her glee, and to call the attention of devout fans, dubbed “Marshmallows.”

“Attention all Marshmallows: Breaking news,” she wrote as caption for a video announcing the streaming of old episodes of the drama series on Hulu. “We are officially back in business! A new ‘Veronica Mars’ series is coming back, on [Hulu]. Veronica has always been a superhero without a cape. And I think she’s exactly what the world needs right now.”

Bell is currently starring with Ted Danson in the series “The Good Place.”

“Thank you to all my fellow Marshmallows who stayed excited … I hope we’re still friends after I taser you,” she quipped, referring to Veronica’s weapon.

“Veronica Mars” will back for eight episodes in 2019. —OLIVER PULUMBARIT