“What we have this year is the biggest program since I organized the festival. In the beginning, we had a hard time looking for content. We never imagined it would get this big,” Deocampo said in a recent media luncheon.

“Now, a lot of members of the LGBTQI (lesbian, gay, bisexual, transgender, queer and intersex) community have gotten braver and bolder in making gay-themed films,” he added.

“And the stories not only reflect the happy and colorful life of gay people but also the struggles we are forced to go through.”

The QCIPFF features films on health and sexuality, as well as human rights, Deocampo said. Seminars would also be held during the festival week with LGBTQI rights advocates leading the discussions.

Opening the festival on Nov. 14 is Jethro Patalinghug’s “50 Years of Fabulous,” a documentary on the world’s oldest surviving LGBTQI charity organization called Imperial Council of San Francisco. The documentary had its world premiere at the 11th Annual QDoc Film Festival in Portland, Oregon, USA. 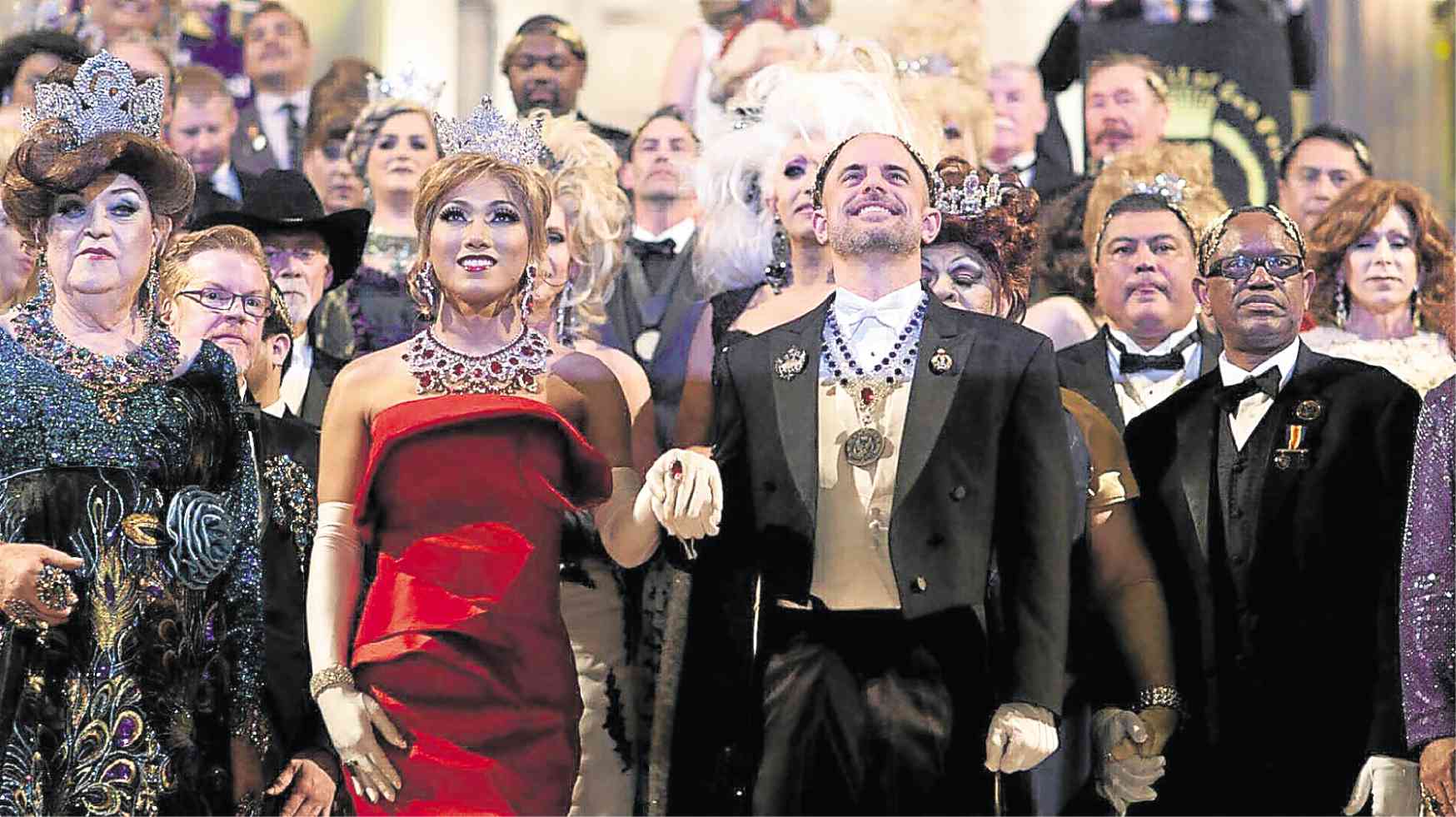 There will also be a tribute to the late film director Soxie Topacio, who was also a former Quezon City Pride Council president, with the screening of his “Ded na si Lolo.”

PJ Raval’s documentary on the tragic life of Jennifer Laude, titled “Call Her ‘Ganda,’” will be the opening film when the festival screens at the University of the Philippines’ Cine Adarna starting Nov. 19. 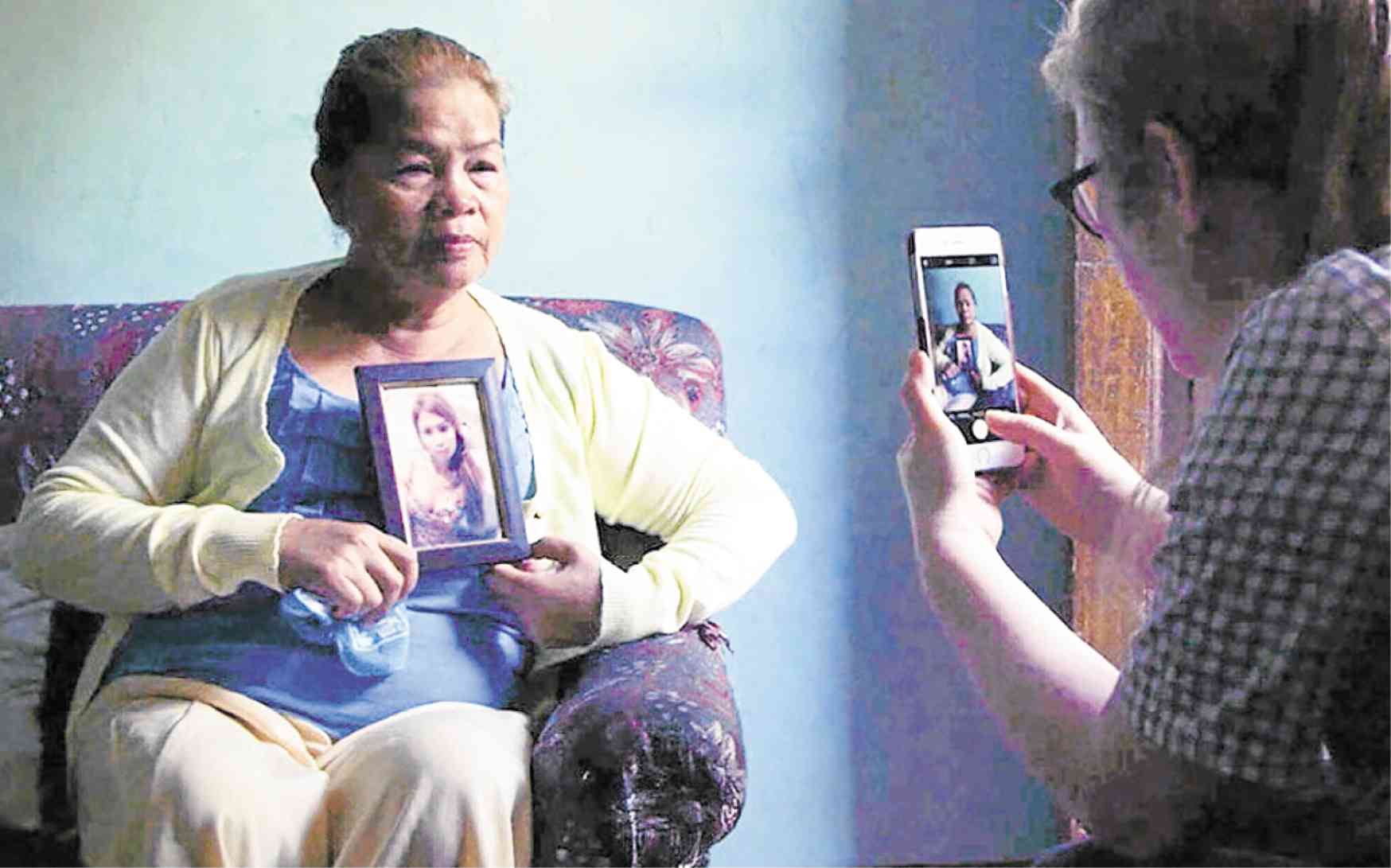 A total of 42 short films from various parts of the world and the archipelago will also be featured.

Screenings will be held from Nov. 14 to 17 at the Gateway Cinema Complex in Cubao; from Nov. 19 to 21 at the UP Cine Adarna in Diliman; and from Nov. 22 to 25 at the Cinema Centenario on Maginhawa street. —MARINEL R. CRUZ