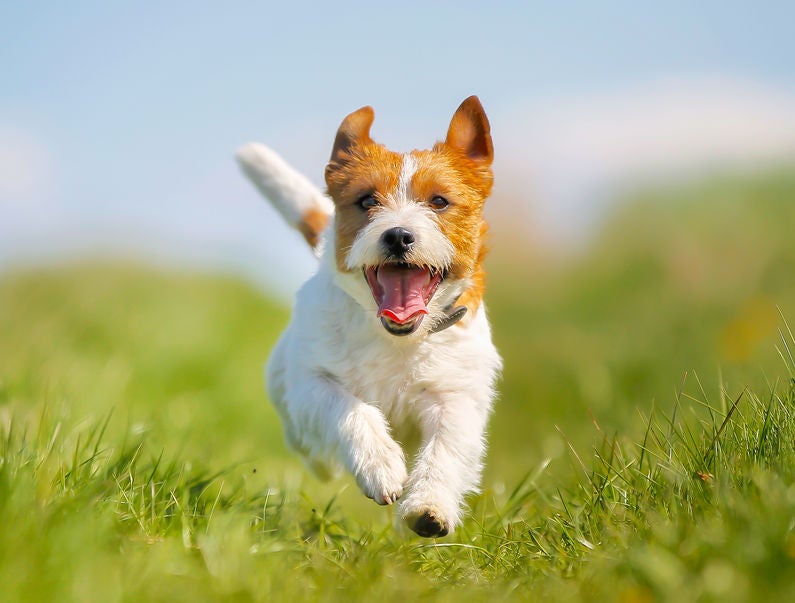 Man’s best friend will be the star of a new Netflix series aptly titled “Dogs.”

The upcoming documentary series will premiere globally on Nov. 16. It will have six episodes, each focusing on an individual story. The stories will be multinational and include accounts from dog owners in Costa Rica, Italy, Japan, Syra and the United States, reports Variety.

The series’ first episode will be directed by Heidi Ewing, a documentary director best known for her work on “Jesus Camp.” The episode will feature the story of an 11-year-old girl suffering from traumatic seizures and the therapy dog named Rory who keeps her company.

Director Amy Berg (“Deliver Us from Evil,” 2006) will then take the directorial helm of the second episode and take viewers all the way to war-torn Syria. Here viewers will learn the plight of a man named Ayham, who fled Syria but left his dog Zeus at home. He now has to figure out how to get Zeus across the border into the safety of Lebanon.

The rest of the episodes will show more of the deep bond that dogs have formed with their human companions, and how the lives of both have changed because of their relationship.  Alfred Bayle /ra