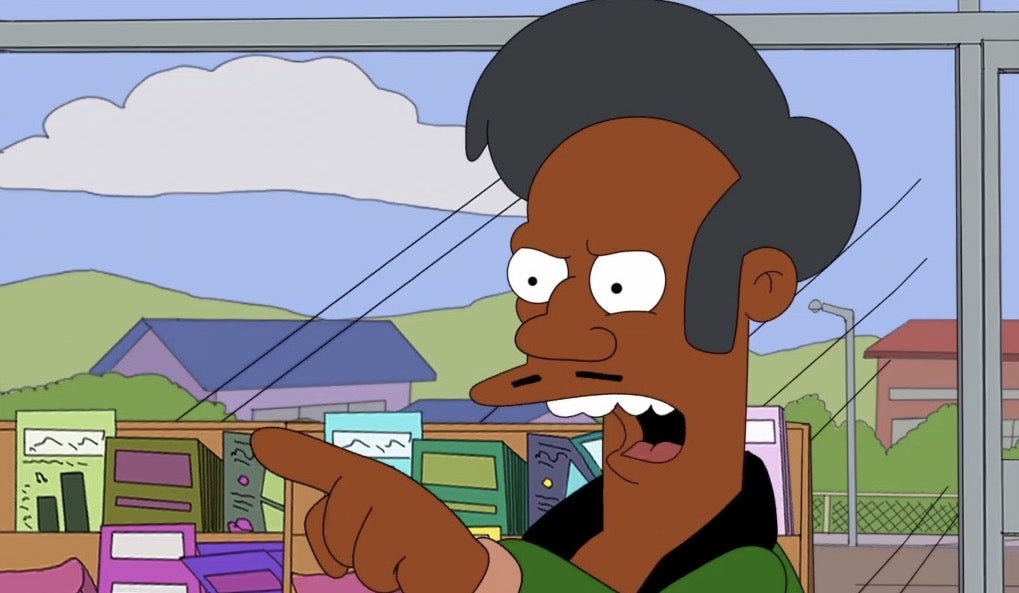 The Indian store owner in the long-running “The Simpsons” animated sitcom will soon be no more to avoid controversy due to the character’s inaccurate portrayal of Indian-Americans.

What has been referred to as the “Apu Problem” had been under the spotlight for sometime. Show producer Adi Shankar attempted to address the issue in April by launching a script contest. Shankar planned to have the winning script be a clever way to subvert, pivot, evolve or write out the character, reports IndieWire.

How To Fix Apu Once And For All

Since apparently no one is going to do anything about this whole Apu thing, we're taking it upon ourselves and crowdsourcing the cure for The Simpsons. If you think you have a proactive solution to subvert, pivot, or otherwise evolve the character of Apu, we want to see it. Click the link below to submit a script:https://writers.coverfly.com/competitions/view/80We said The Bootleg Universe would adapt the winning script to look like an actual Simpsons episode. Here’s proof that we can do that. Look forward to reading everyone’s scripts on June 30th. Your move, Matt. #notpretending-The Bootleg UniverseAll-new content is coming soon, follow Bootleg Universe on Facebook today!Follow The Bootleg Universe on Twitter for updates at: https://twitter.com/BootlegUniverse

However, just as Shankar believed he found the “perfect script” by Vishaal Buch, a family doctor in Bethesda, Maryland, higher-ups from Fox decided they couldn’t wait any longer and just unceremoniously dropped the Apu character.

“I got some disheartening news back, that I’ve verified from multiple sources now: They’re going to drop the Apu character altogether,” said Shankar in an interview with IndieWire.

Shankar clarified that he got the information from two people who work for “The Simpsons” and a third one who works directly with creator Matt Groening.

The producer also believed simply dropping Apu without making a big deal out of it would be a mistake, especially for a show popular for its social satire.

If Shankar manages to convince Fox executives to give Apu a chance, fans of “The Simpsons” would get a new perspective as the small store owner would transform into a thriving businessman in Springfield. The episode would also feature other prominent Indian-Americans to make a point on diversity and individuality the “Simpsons” way.  Alfred Bayle /ra