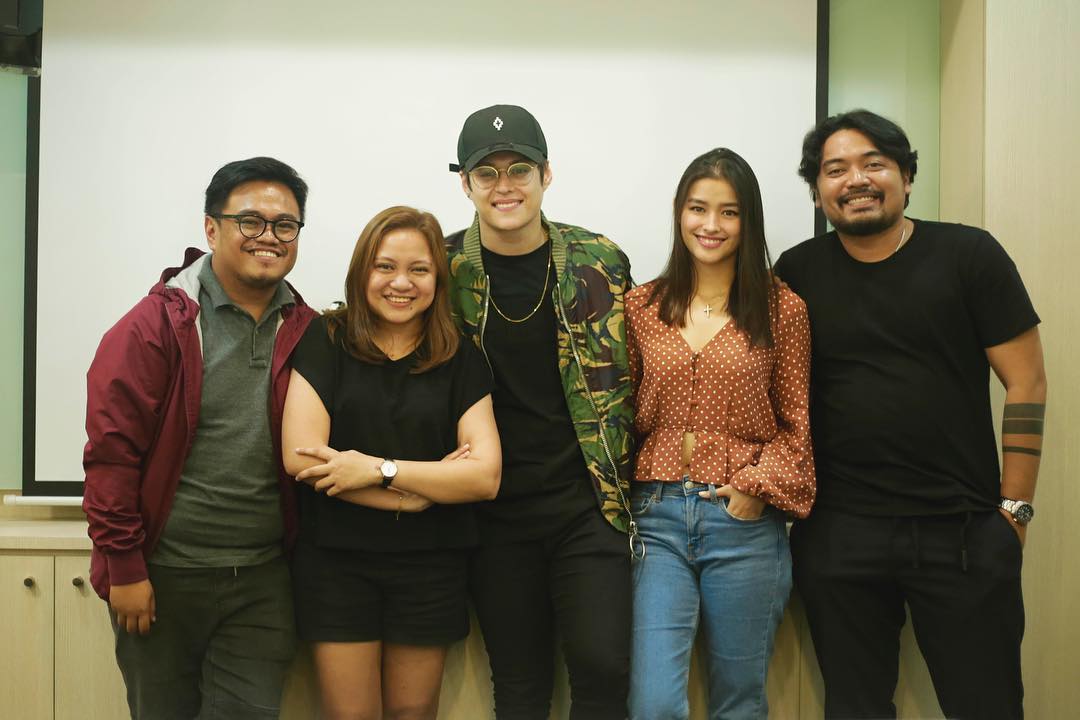 The new project was known through an Oct. 26 Instagram post by Villegas’ production company Black Sheep. The post also included several snapshots of the team meeting over the project, which has been planned to come out in 2019. 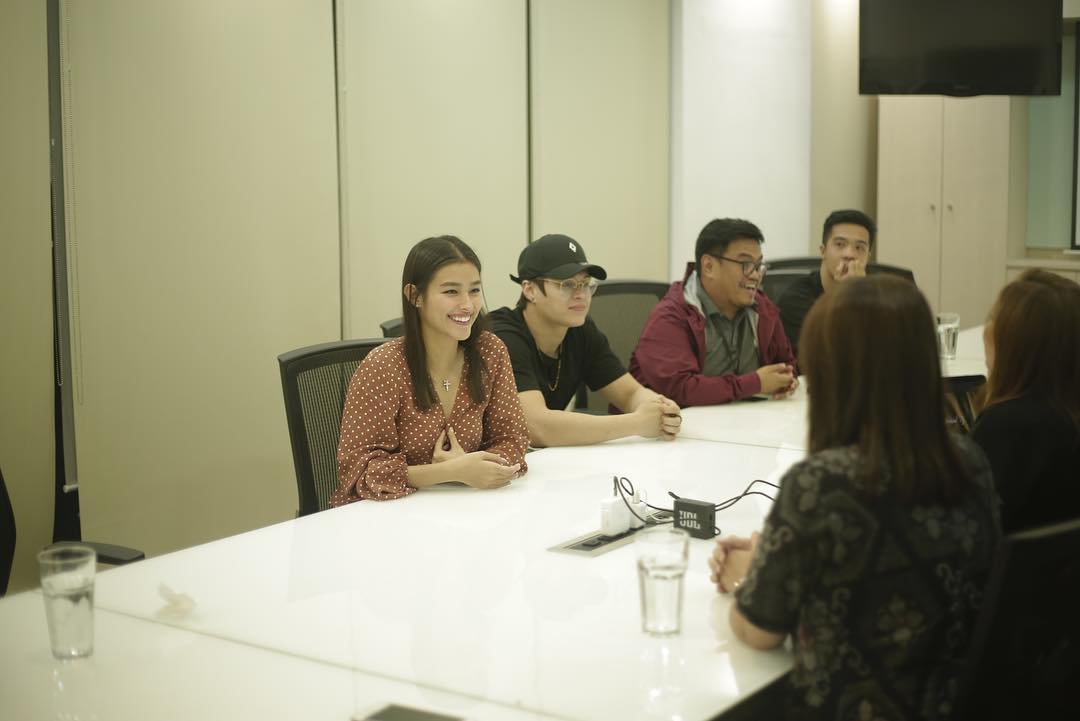 The last movie LizQuen starred in was 2017’s “My Ex and Whys” by Cathy Garcia-Molina. It opened in theaters on Feb. 15 and earned over P400 million worldwide. It was their highest-grossing film to date. 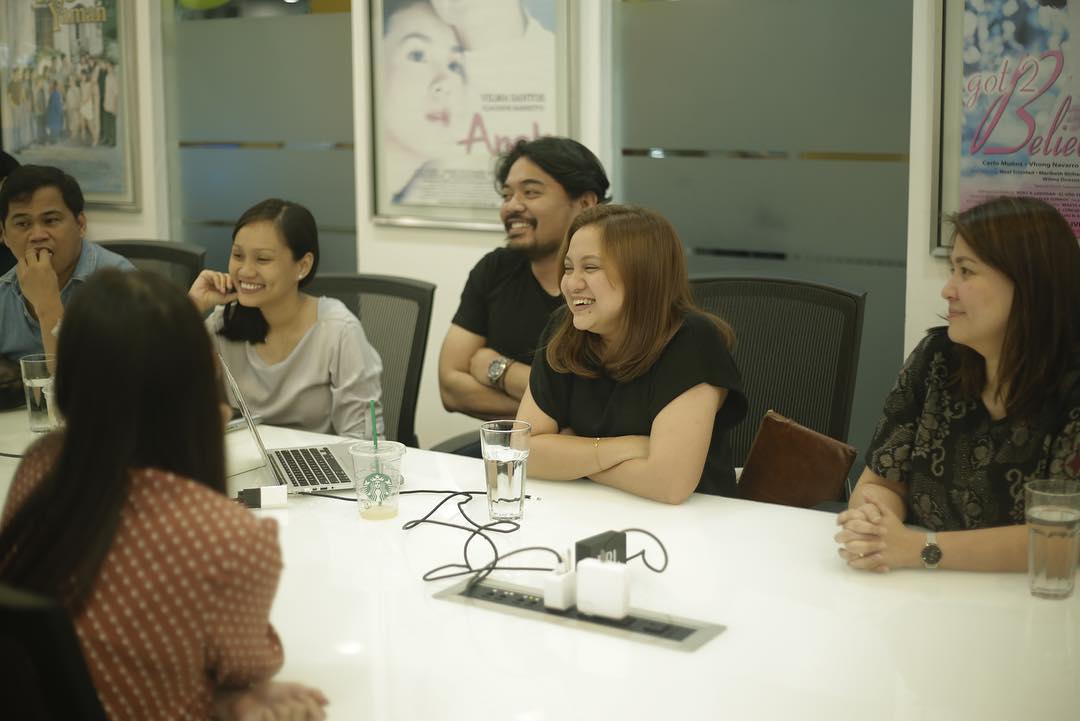 Meanwhile, Soberano is expected to appear in an upcoming film reboot of Filipino superhero Darna. The project was previously helmed by Erik Matti, but the director recently opted out due to “creative differences.” Matti had felt passionate about making the new Darna film because he believed his career, which started as a continuity supervisor for Peque Gallaga’s “Darna” with Anjanette Abayarir, had come full circle.  /ra