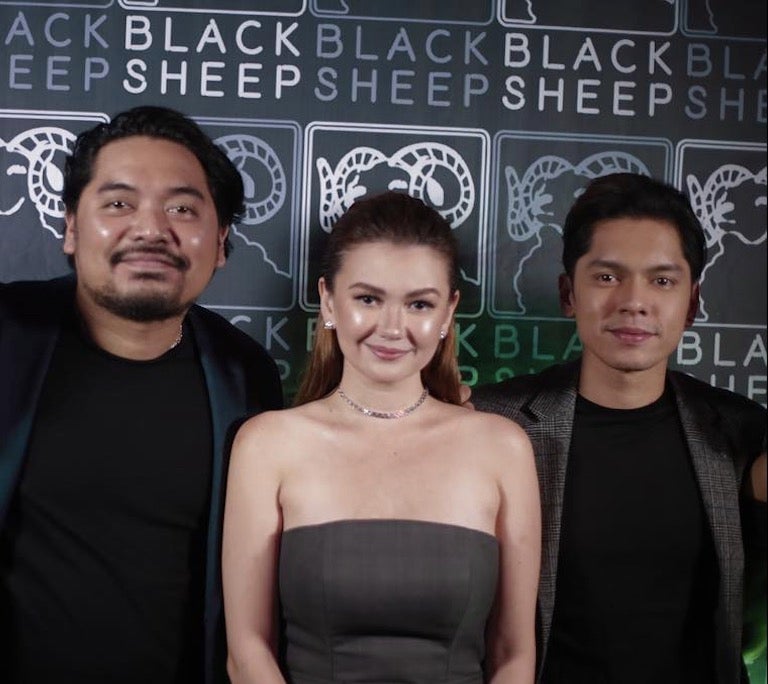 Dan Villegas felt great satisfaction with the success of “Exes Baggage.” He also expressed his wish to work with Angelica Panganiban and Carlo Aquino again as soon as possible.

The reunion movie for Panganiban and Aquino had been highly anticipated by fans when it was first announced. It has earned over P300 million as of Oct. 12, which was overwhelming for Villegas. At the same time, the positive reception cemented the director’s desire to work with the CarGel pair again, as reported by Push. 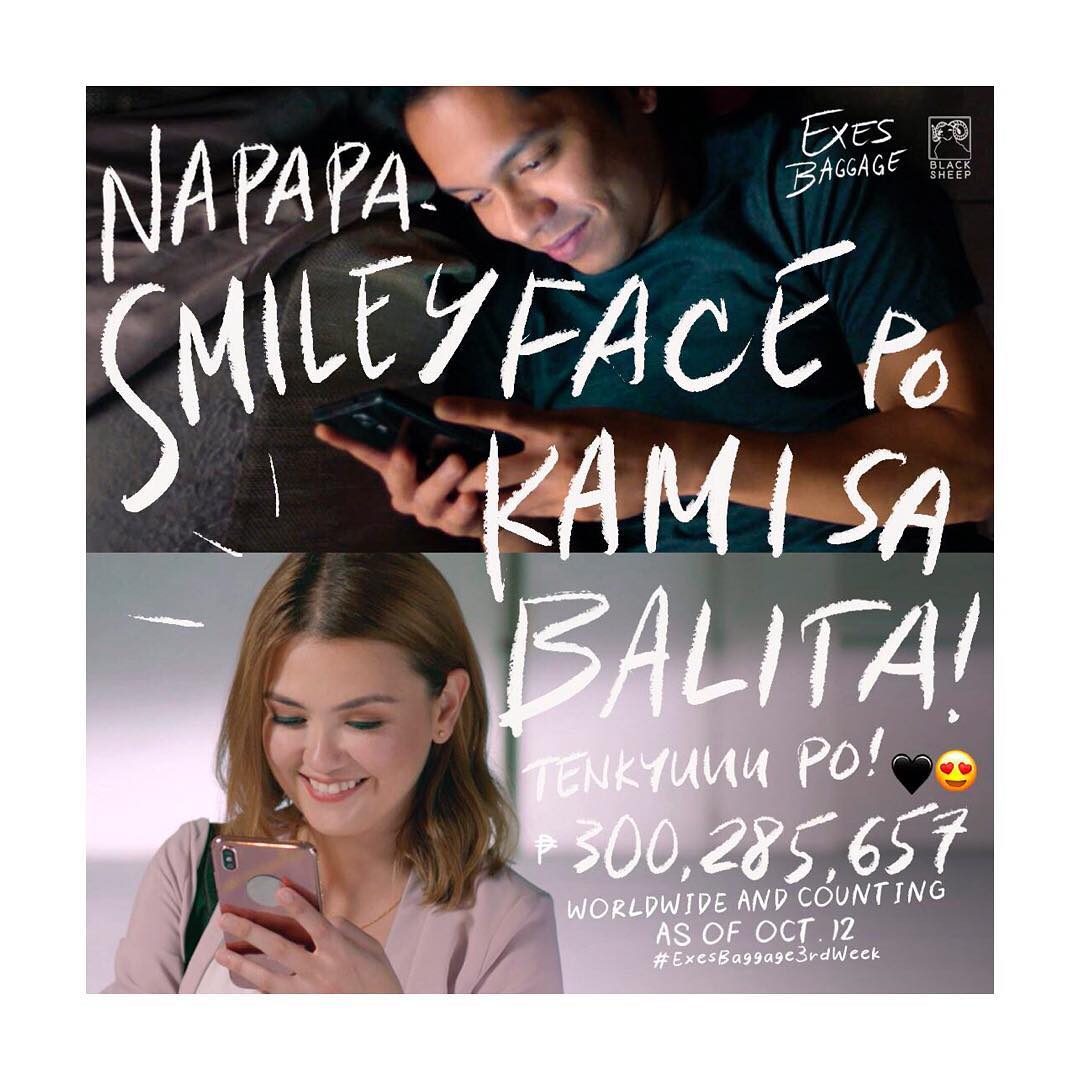 (If there’s a chance, I hope they get me again because I love working with them [CarGel].)

“Exes Baggage” opened strong in theaters on Sept. 26 with P21 million in the bag. The trend continued until the movie reached its current P300 million mark.

However, it turned out that Panganiban and Aquino initially had their misgivings about working with an ex. An interview with the two published on Sept. 28 revealed Panganiban had been so nervous over the thought of working with Aquino again that she literally felt like vomiting. Meanwhile, Aquino just couldn’t act out the right emotions during their first few shooting days.

Nonetheless, the two actors got over their jitters to the point that they could even play around during the shoot of “Exes Baggage’s” now famous couch scene.  Alfred Bayle /ra

Angelica’s initial reaction to reunion movie with Carlo: I felt like vomiting