Angelica’s initial reaction to reunion movie with Carlo: I felt like vomiting 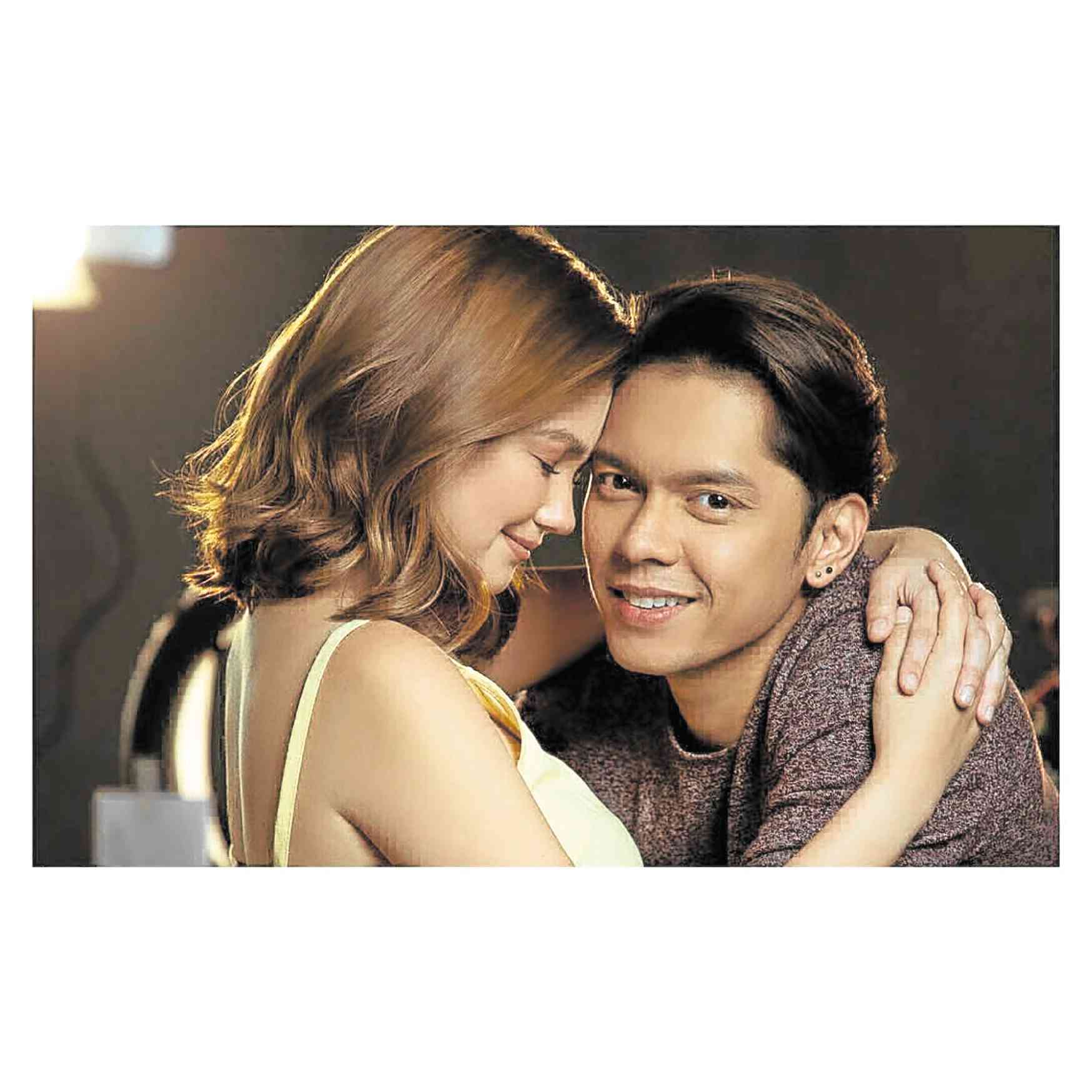 Why did I agree to working with an ex? What have I got to prove?” These were the questions going through the mind of actress Angelica Panganiban before she began working on the movie “Exes Baggage” with ex-boyfriend Carlo Aquino.

The 31-year-old actress admitted that “I was so nervous that I felt like vomiting. There was one night when I decided to just run through the script because I couldn’t sleep. I was restless, excited and doubtful. I even asked myself, ‘Kaya ko ba ito?’”

It turned out that it was only during this Inquirer interview that Angelica discovered that Carlo felt the same. “During our first few shooting days, I couldn’t get the right emotion… It still didn’t feel natural. Dan (Villegas, director) had to guide me,” recalled Carlo, 33.

“I’ve always found you pretty,” he answered. “I guess I was nervous because this is our fist project together after a long while.” Carlo said it helped that he embraced the feeling, “because it’s what makes you realize that you are human—that you have insecurities and that you’re not confident all the time.”

Carlo added: “It helped me get back into my groove. Even the most successful actors feel insecure; but it’s something that they only admit to their closest friends.”

Angelica agreed: “If you’re no longer nervous and excited, then why would you still keep doing it? I feel it every time I perform on ‘ASAP.’ I know I will just lip sync there—I’ve done it a lot of times—but I still feel nervous. Every time I come up on stage, I still make the sign of the cross.”

It was Carlo’s time to share with the Inquirer. “I feel the same during mall shows. I feel nervous every time I go up the stage, or before I face the camera. I don’t think I will ever get over that. I think that’s good because it means I’m still on my toes, ready for whatever happens while I’m there.”

Both said they were aware of the clamor for them to work together and were overwhelmed by the people’s reaction to their team-up. “I first witnessed the audience’s response to the film’s teaser when it was played during the ‘I Love You Hater’ screening that I attended. Grabe ang reaction! I cried out of happiness, mostly because I’m so happy for Carlo.”

“Exes Baggage” has been showing in cinemas since Sept. 26.

“This is the product of the fears and doubts that the two of us experienced,” Angelica declared.