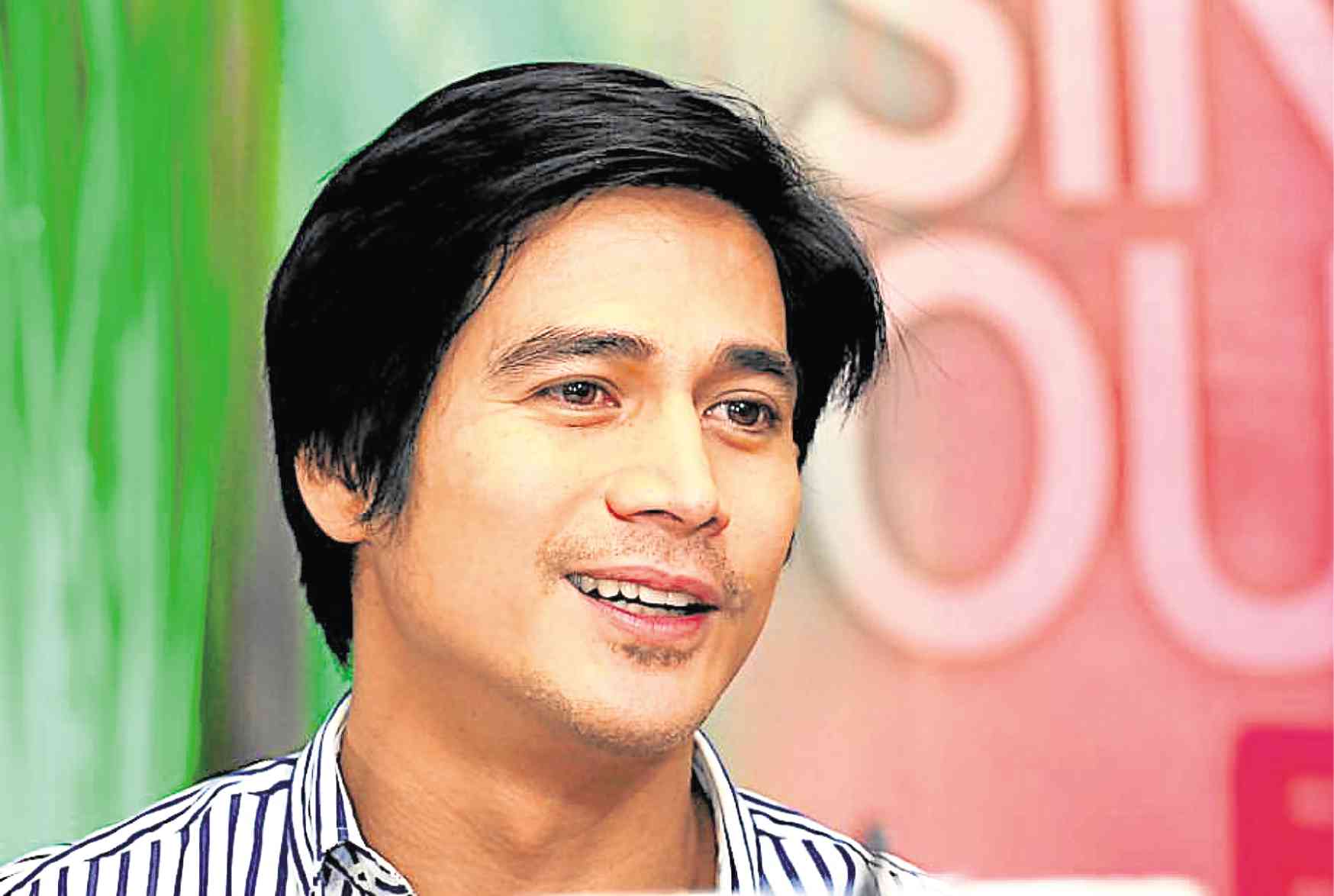 Piolo Pascual has been in the entertainment business for 20 years

You can’t be Tinseltown’s top dreamboat for 20 years and still be the shyest person in the room, can you? But Piolo Pascual, despite the “No. 1 heartthrob” appellation, says he inhabits that reality. “I am the shyest person in my family,” he disclosed to us without hesitation.

Piolo has blazed the trail for matinee idols-turned-producers with the megahit “Kita Kita,” the string of out-of-the-box rom-coms (“Relaks, It’s Just Pag-ibig” and “Meet Me in St. Gallen”), and the upcoming “Children of the Lake,” Spring Films’ movie about the Marawi siege that generated a lot of buzz when director Sheron Dayoc announced that he was quitting the project.

The game-changing ploys that hover under the mainstream industry’s radar will always play second fiddle to Piolo, the movie star, who has long captured the movie miron’s imagination with his kwela rom-coms and tabloid-fodder romances.

It’s a classic case of the branded image upstaging Piolo’s artistic feats. After all, the star’s accomplishments are nothing to scoff at: He has an Urian award as best supporting actor, for “Dekada ‘70.” 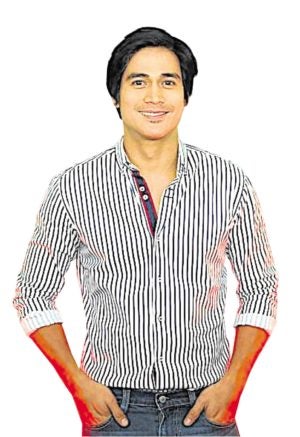 No VIP treatment needed for Piolo

Interestingly, his other significant acting accolades include best actor wins, each shared with his fellow heartthrobs—for “Starting Over Again” (tied with John Lloyd Cruz), “Silong” (with Dennis Trillo) and “Don’t Give Up On Us” (with Jericho Rosales).

“Everything that happened to me in the past two decades isn’t shrouded in mystery,” Piolo told us during his splashy “relaunch” as Mega Sardines’ brand ambassador at Prime Hotel early this week. “I am who you see—I’m not trying to hide anything.”

Asked what misconceptions the public has about him that he wants to clarify or rectify, he quipped: “There are a lot. But there’s really not much mystery behind my so-called ‘image.’

“In all honesty, I don’t try to be anybody I’m not. I’m very spontaneous. I don’t like doing things in a scripted manner, which lends to my authenticity. What you see is what you get. I respect my work, and that has been clear to me since Day One.”

But the trappings of fame and fortune can sometimes be “distracting,” so Piolo keeps himself grounded by always reminding himself that nothing lasts forever.

“You can’t allow fame to get to your head. Everything is temporary,” he mused. “At the end of the day, it’s important to show everyone how appreciative you are of the blessings coming your way. It’s an even bigger blessing when you forge friendships and partnerships with them.

“More than that, I want to focus on the positive things in life. I don’t wash dirty linen in public or rant [about issues that displease me] on social media.”

Going on adventures with friends keeps the actor’s feet firmly on the ground and reminds him that he isn’t more special than his peers and fans.

“Recently, I took a trip out [of the country] for three weeks, and it made me realize the importance of humility. I wasn’t accorded any VIP treatment and I commuted to get to places. There was no talk about my being a celebrity—and I loved it.

“So, when I performed in a concert the day after my trip, it made me appreciate the people who were there and the kind of work that I do. I was raised in a Filipino household that taught me na walang patutunguhan ang yabang. Leaving a good impression on people makes you feel good about your achievements.”

Given the fact that his high-flying career is under the stewardship of Star Magic and ABS-CBN, how does Piolo manage to assert a measure of independence, by way of coproducing his own films or conceptualizing projects for other actors?

“Respect is key,” Piolo stressed. “It’s important to abide by the rules of your contract, and avoid being abusive—because, in this line of work, it’s easy to fall into a trap and start acting as a ‘diva,’ especially when you’re given the power to call the shots.

“In the long run, you will realize that being ‘difficult’ isn’t going to serve you well. When I started with ABS, wala pa ang malalaking building, and there were only a few shows. Now, it’s a different ball game. You can’t help but realize how far you’ve come and be thankful for it.”

As we wrapped up our one-on-one chat with everybody’s Papa P, we had to raise the issue about Dayoc’s decision to quit “Children of the Lake”—a topic that Piolo was in no mood to discuss at length.

The statement released by Spring Films reiterated its producers’ intention to finish the movie, which will now be helmed by Joyce Bernal with another filmmaker who has yet to be chosen.

Piolo owes this new development to “creative differences.” “We’re pushing through with the project. We’re not stopping,” he stressed. “We just had to really work on the script. We were momentarily derailed because we were supposed to shoot in August, but the AFP (Armed Forces of the Philippines) advised us not to go to Ground Zero yet, because they were still clearing the place for IEDs (improvised explosive devices) for a month. But, we’ve just been given the go signal, so they’re going next week.”

Will he be acting in it, as well? “Yes,” Piolo replied with a big, bright smile.