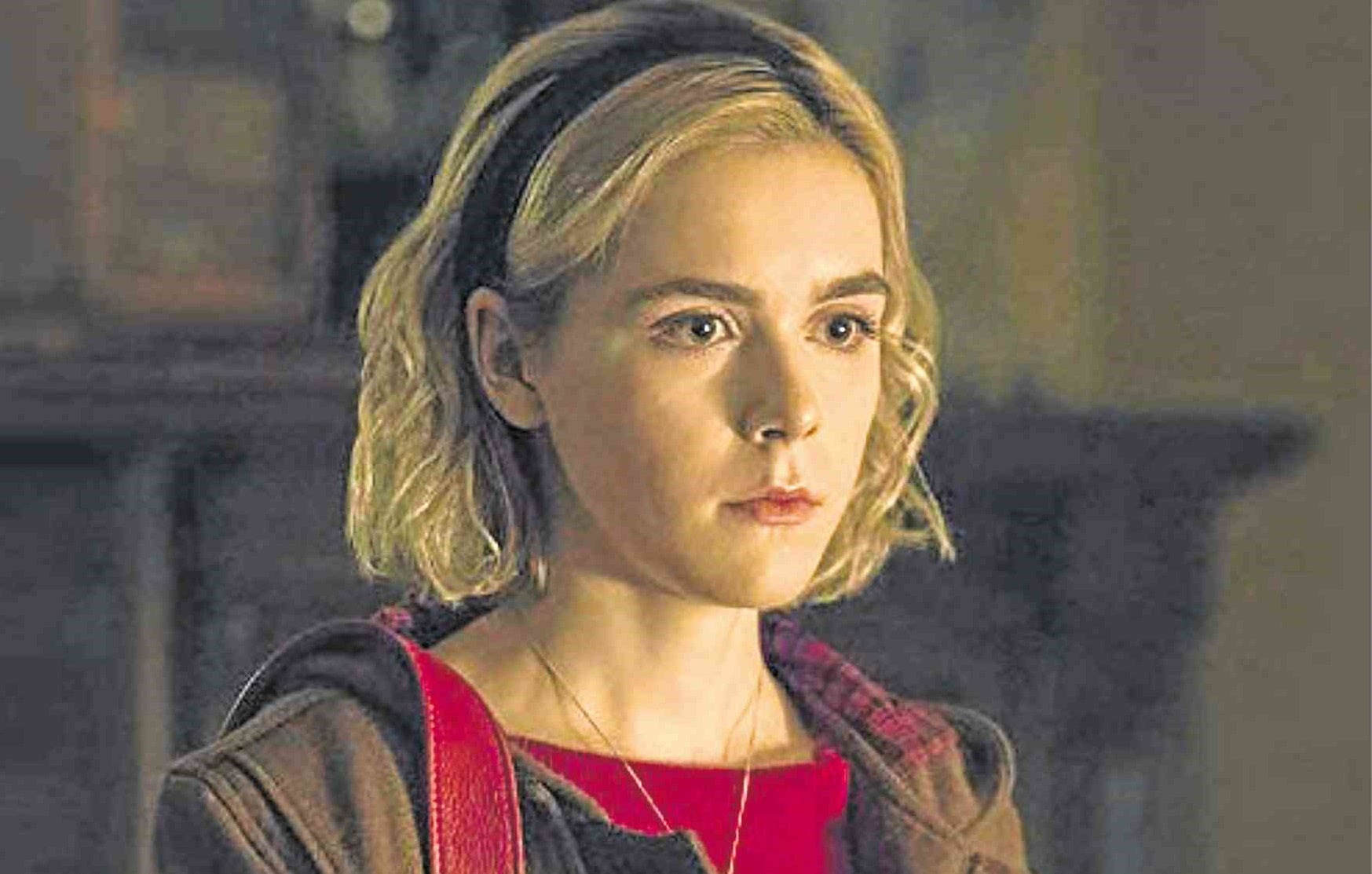 One fan asked about her reaction to landing the part of Sabrina Spellman, originally a character from the “Archie” line of comics.

“I was at the doctor’s office,” Shipka replied. “And then I started crying [tears] of joy in the waiting room. And then I had lunch at [Honey Hi restaurant]—a good day.” 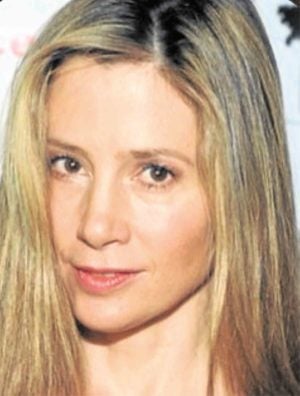 On the last song she heard, “[It’s] whatever Ross (Lynch, her costar) has been playing on guitar all day.”

The 18-year-old actress previously starred in “Mad Men” and was one of the voice talents of “The Legend of Korra.”

She also expressed excitement over attending the New York Comic Con in October, as well as possibly visiting Brazil next year.

Her thoughts on warlocks? She simply said, “I know a few.”

On playing the popular character in a more horror-themed show, Shipka told comicbook.com early this year, “After I read the script, I became immediately obsessed with the role, with how Sabrina is portrayed and how badass the whole thing is . . . I’m really pumped to be a witch. Who wouldn’t be?”

Shipka was included in Time magazine’s “Most influential teens of 2014” list, when she was 14.

Mira, Alyssa and others on why they didn’t report their attackers 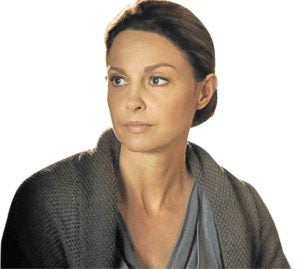 Hollywood actresses reacted to President Donald Trump’s tweet that questioned the credibility of Christine Blasey Ford, the accuser of his Supreme Court nominee Brett Kavanaugh. She publicly accused him of sexual assault, which, she alleged, happened when they were in high school.

Actress Alyssa Milano responded to the president with a tweet revealing her own ordeal.

“Hey, [Donald Trump], listen the f**k up. I was sexually assaulted twice. Once when I was a teenager,” Milano said.

“I never filed a police report and it took me 30 years to tell [my] parents.”

Soon enough, Milano’s followers, including some famous celebrities, shared their heartbreaking stories, with the hashtag, #WhyIDidntReport.

Ashley Judd detailed her own real-life horror story: “The first time it happened, I was 7. I told the first adults I came upon. They said, ‘Oh, he’s a nice old man, that’s not what he meant.’ So when I was raped at 15, I only told my diary. When an adult read it, she accused me of having sex with an adult man.”

“Riverdale” actress Lili Reinhart tweeted about her own encounter: “[I didn’t report it] because I didn’t want to lose my job or make people think I was a drama queen.”

Mira Sorvino, meanwhile, tweeted, “Because the first time I did for a serious sexual assault as a teenager, nothing came of it, and later I felt that I wasn’t important enough to make a big deal over. I was wrong.”

Former “NCIS” actress Pauley Perrette, recounted: “I was 15. Raped by a drunk football player at a high school party. I was sure my dad would shoot him if he knew, and then my mom would be alone. I stayed in my room for days and cried to my cat. Didn’t tell Dad until like 20 years later, after my rapist died.”

Massachusetts Rep. Joe Kennedy III lauded the women who opened up, with his own tweet: “Listen to the brave voices sharing their #WhyIDidntReport stories.

Understand how the words and actions of those in power failed those survivors.” —OLIVER PULUMBARIT

Read Next
Four PH films in Tokyo; Brillante heads jury
EDITORS' PICK
Unleash the photographer in you this World Photography Day with vivo smartphones
Look Through: The fate of impounded stray dogs
DOH says COVID-19 cases plateauing, but public shouldn’t be ‘complacent’
What to watch out for when selecting a video surveillance solution
23,000 cops to be deployed nationwide for school reopening
House energy committee chair Arroyo bats for cheap electricity
MOST READ
Sharon Cuneta asks for prayers for friend in ICU who suffered silent stroke
Light therapy could be the answer to your sleep problems
Korina Sanchez reunites with former ABS-CBN co-anchors Julius Babao, Cheryl Cosim
Solons file resolutions seeking probe on ABS-CBN, TV5 merger
Don't miss out on the latest news and information.