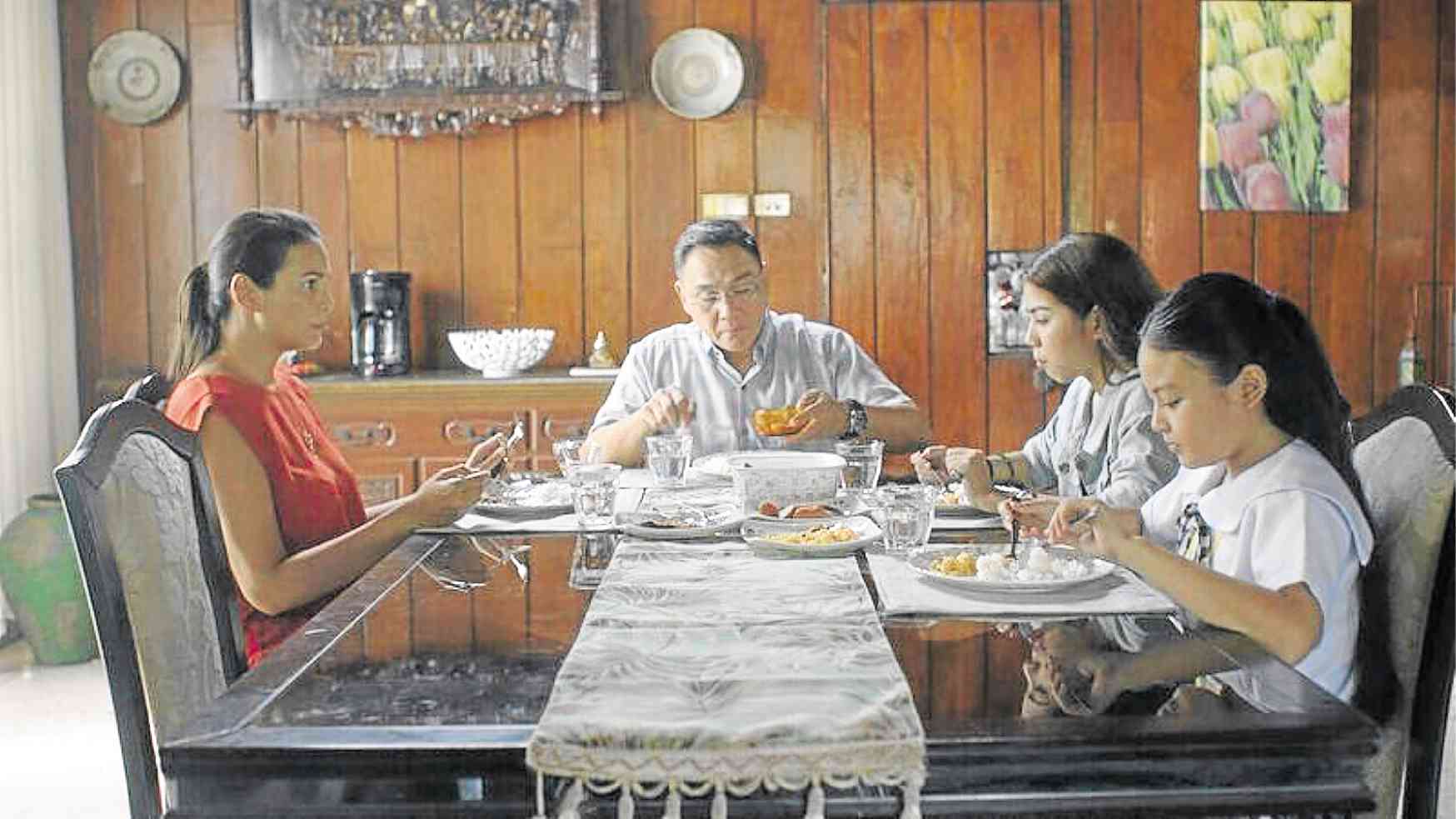 Four Filipino movies will be showcased at the 31st Tokyo International Film Festival in Japan, from Oct. 25 to Nov. 3.

Although there is no Filipino film in the main tilt, Perci Intalan’s domestic drama “Distance” is vying for top honors in Asian Future, the section dedicated to the region’s emerging cinema talents.

An entry in this year’s Cinemalaya Philippine Independent Film Festival, “Distance” is described by the fest’s website as “a family drama [about] seeking a new form of love.” Intalan’s film topbills Iza Calzado, Nonie Buencamino and Therese Malvar, who won best supporting actress in Cinemalaya.

Coincidentally, “Halimaw” and “Respeto” both tackle the “darkest period of Philippine history, the Marcos dictatorship,” as juxtaposed with the country’s current woes.

Monteras, who plans to attend the Tokyo fest next month, told the Inquirer: “I am excited to see how the Tokyo audience will receive ‘Respeto.’ Japan has a growing battle rap scene, so I hope hip-hop fans will take the time to check out our film.”

He volunteered that “there is also a Filipino Rap Battle League in Japan called the 052 Rap Battles. Our actors Loonie, Abra, Apekz and Mike Swift flew there last year to compete, and they won.”

Intalan, who is competing as a director in Tokyo for the first time, is actually a three-time veteran of the A-list festival.

“I can’t believe I’m going back to Tokyo as a director now,” Intalan remarked. He produced three films directed by partner Jun Robles Lana that were shown in past editions of the Tokyo fest: “Bwakaw” (2012), “Barber’s Tales” (2013) and “Die Beautiful” (2016).

“But now, I am directing a film that is competing with other Asian movies,” Intalan asserted. “It’s so thrilling and scary at the same time!”

Intalan, along with producer Lana, will attend the fest for “Distance,” while producer Wilson Tieng and actor Vince Rillon will represent “Lakbayan,” and actress Shaina Magdayao will be there for “Halimaw.”

Joining Mendoza in the international jury are “Westworld” producer Bryan Burk of the United States, director Stanley Kwan of Hong Kong, and actresses Taraneh Alidoosti of Iran and Kaho Minami of Japan.