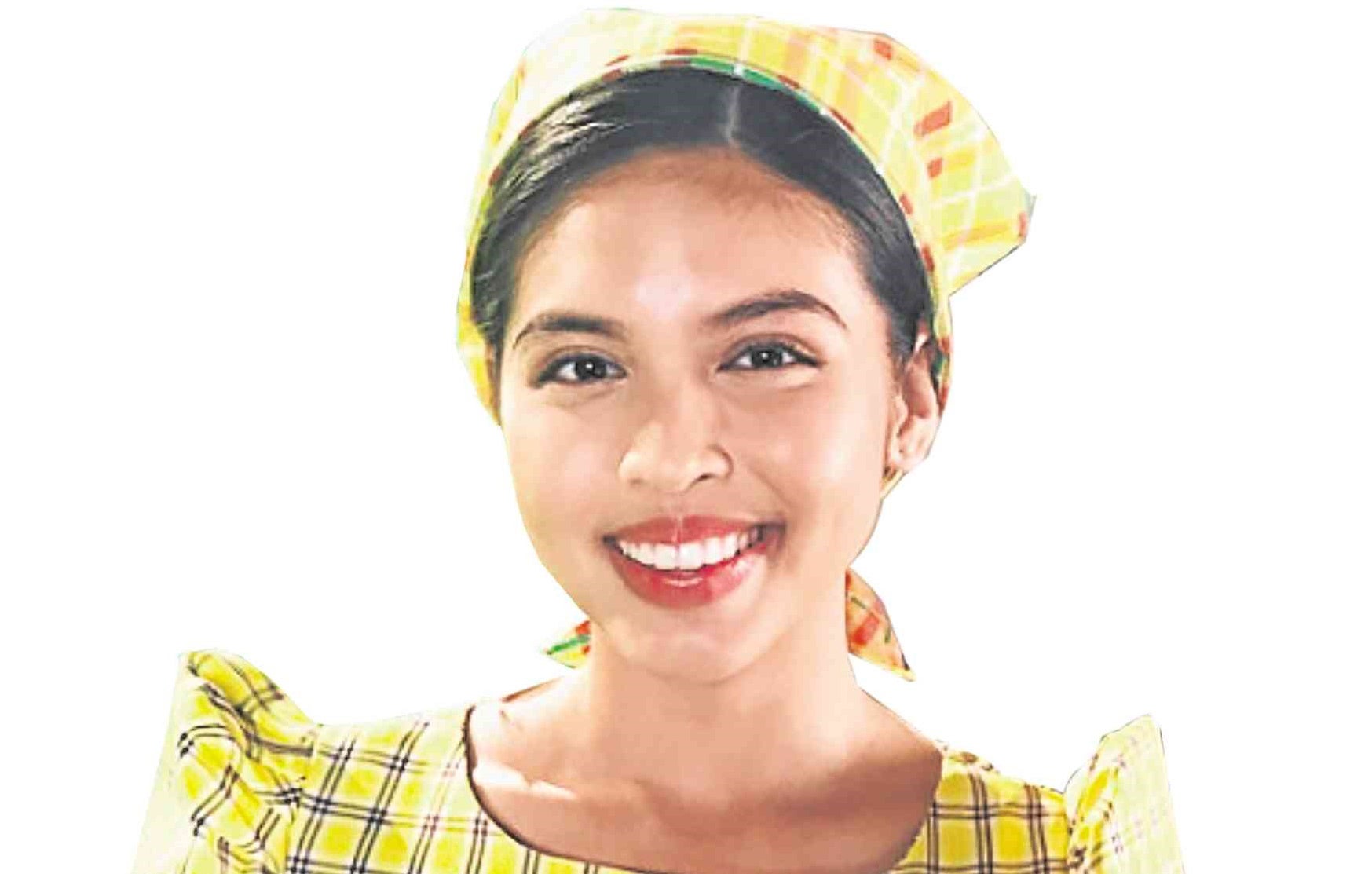 The past couple of months had Maine Mendoza branching out and pursuing different career endeavors outside the “AlDub” love team—her screen partnership with Alden Richards. And she’s “happy” that she’s being given the opportunity to “try out new things.”

“You can’t stay at just one place,” the 23-year-old star told reporters at a recent photo shoot for “Daddy’s Gurl,” her first ever sitcom, which is set to air weekly on GMA 7 in October.

Aside from the new show and her regular hosting stint on “Eat Bulaga!,” Maine is also one of the leads of the action-comedy flick “Jack Em Popoy: Puliscredibles,” an entry in this year’s Metro Manila Film Festival. She’s also working on a music album.

Meanwhile, the limited edition lipstick she codesigned with the makeup brand Mac was reportedly sold out, just a minute after it was made available on an online store.

“I can say that I’m still at an exploration stage in show biz … pagtanggap ng mga tingin kong ’di ko kayang gawin na kaya ko pala,” said Maine, who has been in the industry for three years now.

In a separate interview, Vic Sotto noted that there had been a marked change—not only in Maine’s skills as a performer, but also in her overall outlook toward show biz.

Maine agreed with the assessment. “[He would know, because] he has observed me from the start,” she said. “And that’s true. I myself feel that I have been improving, somehow.”

Like Maine, Alden, who currently topbills the fantasy series “Victor Magtanggol,” is also trying to grow “as a solo artist.”

“Hopefully, in the future, [we can work together again],” Maine said, adding that she believes that fans of the love team have been understanding of her and Alden’s recent career decisions. “The AlDub supporters give Alden and me equal support.”

“Daddy’s Gurl” will revolve around the funny exploits of a Batangueño family. Vic Sotto—yet again—will play the father to Maine’s character. Wally Bayola, on the other hand, revealed in another interview, that he will be playing the family’s “ghost-like” wife/mother.

“It’s fun. But I’m sure that the audience will also pick up lessons from the show,” she said.

The show will undoubtedly present new challenges, but at least it’s comedy, which Maine believes is her main strength. “Baka naman nagfi-feeling lang ako. But I do think that I have learned a great deal from working with the likes of TVJ (Tito, Vic and Joey), Wally, Jose Manalo and Paolo Ballesteros,” she said. “Our spontaneous, everyday banter has helped.”

Asked how it feels like to be working with Vic in her first sitcom, Maine jested that he and Bossing had already inked a contract that would have them playing father-daughter in the next 10 years. “It’s a big honor, of course,” said Maine, who will also play Vic’s daughter in “Jack Em Popoy.”

“I’ve played Bossing’s daughter since the film ‘My Bebe Love,’ so I have to come up with an approach that’s different from the ones I did for my previous roles,” she said.