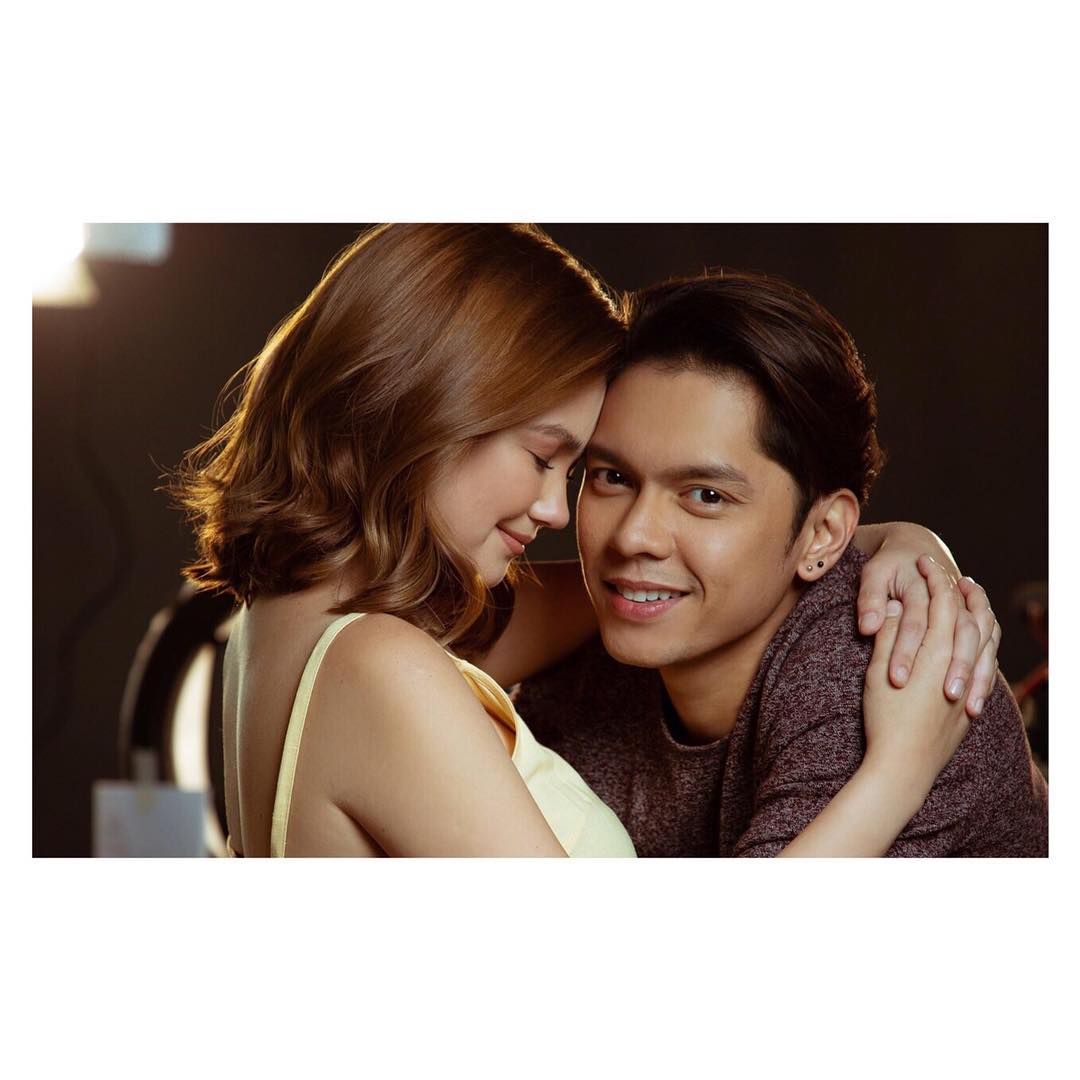 Many fans continue to hope that Angelica Panganiban and Carlo Aquino will get back as a couple, while others wonder how they manage to remain as good friends. The actress said it all boiled down to forgiving oneself first.

Panganiban shared her thoughts on the matter in an interview on the Sept. 26 episode of “Magandang Buhay,” after Aquino praised her for being so forgiving and for having so much love overflowing from her heart.

(I guess you need to forgive yourself first so that the anger doesn’t build up. Not just for your ex-boyfriend but also all the other exes in your life.)

(You need to always admit that you have faults too so you don’t look at the person through a veil of anger. So that your perspective doesn’t revolve around the person.)

Aquino added that it wasn’t just himself who received forgiveness but also all the men in Panganiban’s past relationships.

Not long ago, the actor also clarified the reason why he and his parents visited Panganiban at her home. It turned out to be a coincidence since his parents picked him up at the airport and they dropped by to pick up his cat Sinta. Panganiban had offered to babysit Sinta while Aquino was in Thailand. 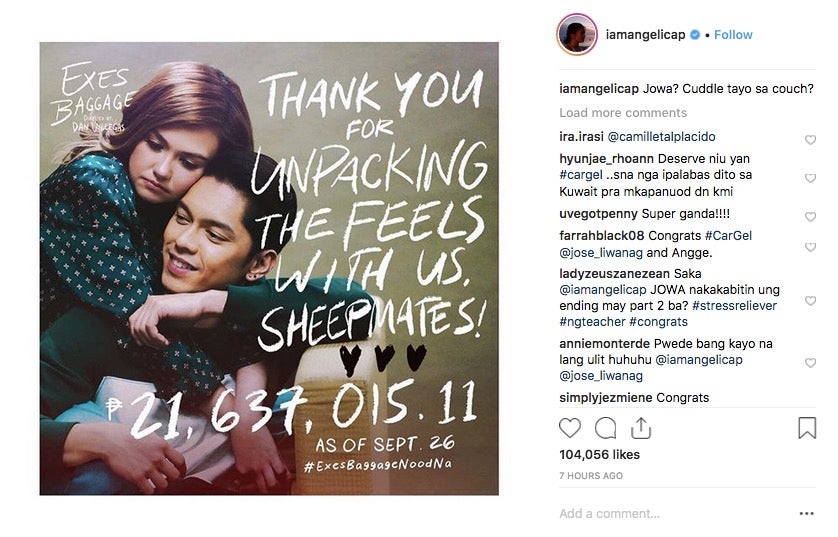 “Exes Baggage” by Dan Villegas is a reunion project for both Panganiban and Aquino, who have remained good friends despite having broken up as a couple in 2006. Alfred Bayle /ra

Carlo Aquino explains why he visited Angelica Panganiban with his parents