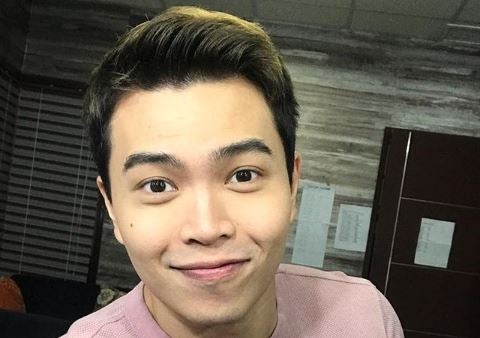 Singer-songwriter Daryl Ong recently took to social media to air his sentiments regarding the recent tiff between “The Voice Kids” past contestants Darren Espanto and JK Labajo. Espanto and Labajo recently engaged in a Twitter word war when Labajo allegedly made a tweet about Espanto that said, “gayness at its finest.”

Espanto hit back at Labajo, telling him to inform him if he’s found his “hacker” so people would know who the real “bakla” is. Labajo countered, saying that the screenshot of his alleged tweet was edited and has since maintained that he never made such a tweet.

Ong, on his end, took to Twitter on Oct. 23 wherein he shared a screenshot of his thoughts. He didn’t mention any names or explicitly made reference to the feud, instead speaking in generality. For Ong, the way the word “gay” was used seemed problematic, as he wondered whether being gay warranted the tag of a criminal.

Again, Ong didn’t mention anybody in his tweet, but may have been referring to Espanto and Labajo. And even if he weren’t, the year, after all, is 2018 and many would think that using the word “bakla” as a derogatory term is nothing short of blasphemous and discriminatory.

Ong’s tweet has garnered over 2,000 favorites, seemingly echoing the sentiments of netizens. He, however, wasn’t free of bashers as he tweeted on the same day to clarify that his earlier tweet was just an open thought.

The bashing didn’t seem to have waned, however, as Ong made another tweet, saying that his child had now been dragged into the issue when all he did was give an opinion.

Meanwhile, Espanto took to Twitter yesterday, Oct. 23, to clarify that he didn’t mean to use the word “bakla” as a derogatory term and apologized if he caused any offense.